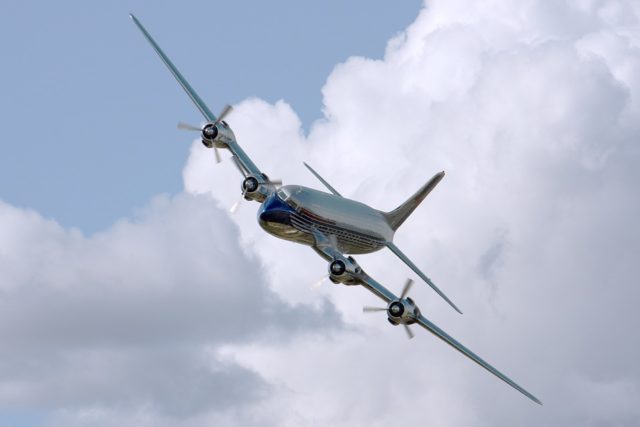 In the course of just one week, two commercial passenger airliners have crashed. On Sunday, February 11, 71 people lost their lives when an Antonov An-148 airliner crashed shortly after taking off in Moscow. Seven days later, on Sunday, February 18, 66 people were killed when an ATR-72 crashed an hour after leaving Teheran airport.

Though aviation safety standards have brought down the number of crashes per flight movement a great deal, crashes will never be eradicated. Most flights since the Second World War were lost in the United States, where the count now stands at 821 flights, according to the Aviation Safety Network’s most recent figures.

However, aviation experts point out that the loss to fleet size ratio in Iran is high. This is also said to be due to the impact of economic sanctions which keep Iranian airlines from modernizing their fleet.

by Guido Mingels, Jul 13, 2017
In psychology, the phenomenon causing humans to accredit much more worth to negative than to positive information is known as “negativity bias”. It possibly is a remnant from prehistoric times, when our ancestors’ brains formed the structure that still shapes who we are today.

When you are lower in the food chain than a saber-toothed tiger, just like early man was, being alert to even the smallest potential threat gives you an evolutionary edge. These days, however, our natural tendency towards hysteria often clouds our judgement.

One example is the uneasiness that creeps up in so many people when boarding a plane. Terrifying news, such as the Germanwings disaster in March 2015, killing 150 people, or the crash of a Russian tourist jet over Egypt in October of the same year, leaving 224 dead, reinforce this vague, bad feeling that the number of plane crashes seems to be increasing.

Statistics, however, can serve to refute this fear: analysts from the Aviation Safety Network (ASN) concluded that 2015 was the “safest year ever” for commercial air travel. On average, that year saw only one fatal accident per about five million flights. Twenty years ago, there was still one crash per 700,000 take-offs.

According to air transport statistics, seven crashes were recorded in 2015. In the seventies, there were 40 crashes per year with ten times less passengers transported. It’s time to let go of the eerie feeling: air travel is getting safer and safer.

This post is brought to you in collaboration with German news magazine DER SPIEGEL. The chart and text were first published by German journalist and author Guido Mingels. It is available as a book here.