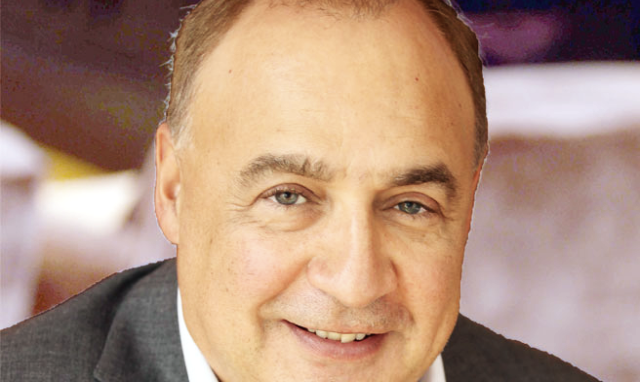 Billionaire Leonard Len Blavatnik has invested $90 million in New York’s Upper East Side property, According to a report by the New York Post, this is the highest acquisition ever recorded for an asset in New York.

The townhouse, at 19 East 64th Street, which was used for 85 years as an art gallery of the Wildenstein, an art dealers family, was sold to Len Blavatnik by the Chinese conglomerate HNA, which last April purchased the property for $79.5 million, also a record amount, as of the date of purchase.

Recall that HNA’s American real estate division is one of the new foreign companies seeking to raise bonds in Tel Aviv. The company has raised $100 million for a portfolio of office buildings located in major US cities, value 2 Billion dollars. 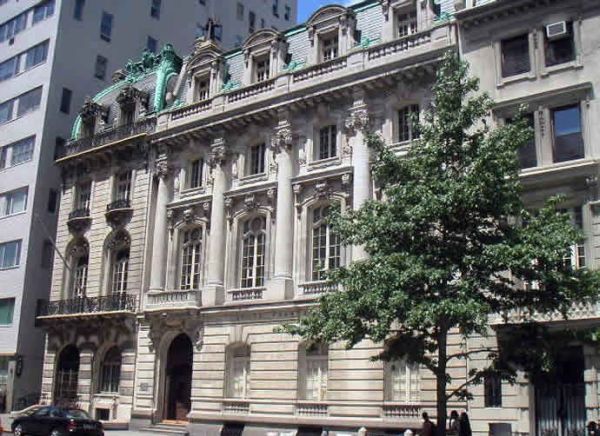 However, according to a report published two weeks ago on the Bloomberg financial information site, HNA found itself in a severe cash crunch, creating a “hole” of 15 billion yuan ($2.4 billion) in cash flows to cover during the first quarter of 2018. The expected shortage of cash was reported by HNA to its financing banks at a meeting held in China last week. It also reported that this distress will likely pass during the second quarter when transactions for the sale of part of its assets are completed.

The area runs along three streets, on both sides of Collins Avenue from 32nd Street to 35th Street.

He also owns Warner Music and has been an investor in hit shows such as “Hamilton,” and he made $7 billion in 2013 after selling his stake in a Russian oil company.

In Israel, Blavatnik is the controlling shareholder of Clal Industries, which includes Nesher Cement Enterprises, Jafora-Tavori, Hadera Paper, Golf Group and others. In addition, Blavatnik owns a joint ownership with Aviv Giladi and the Recanati family in the RGE communications group, which owns Channel Ten, the sports channel and the children’s channel.

In this article:Len Blavatnik, Finance