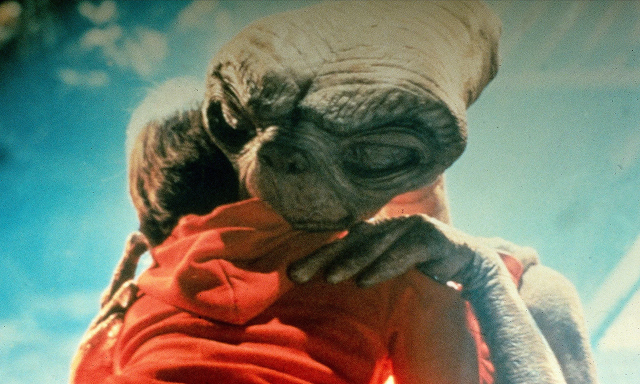 Researchers who study the question: “How do People Think they Would React vs. How do they Actually React
to the Announcement of Extraterrestrial Life?” say the discovery of alien life is more likely to be welcomed with open arms than feel threatened.

In a study presented at a conference on scientific innovation in Austin, Texas, the researchers analyzed the responses to three scientific discoveries over the past decades that raised the odds of finding extraterrestrial life.

The responses, gathered from hundreds of volunteers who reported their feelings about the possibility of life in space, as well as the language analysis of real alien stories, were more positive than negatives.

“If we came face to face with life outside of Earth, we would be pretty upbeat about it,” said Michael Varnum, Arizona State University assistant professor of psychology. “So far, there’s been a lot of speculation about how we might respond to this kind of news, but until now, almost no systematic empirical research.”

In the study, one of very few of its kind, Varnum and his team were using a software program that quantifies emotions, feelings, drives and other psychological states in written texts.

While popular culture is mainly concerned with the response to messages from sophisticated human beings, Varnum added, science today has to offer far less threatening creatures, which will be received more favorably by the public.

Nevertheless, he noted, large portions of people believe that intelligent aliens do exist and that they’ve visited Earth; so even a more dramatic announcement might not ruffle feathers.

The volunteers in the study were asked to describe their personal feelings for the discovery of extraterrestrial life, and to speculate what the response of humanity as a whole would be.

Individual responses were more enthusiastic than frightened: about 5% of the descriptive words used by volunteers were positive, and only 1.32% were negative, whereas when asked to describe the possible response of humanity as a whole, the participants used 3.81% positive words while 2.97% Negatives.

The researchers found that age, gender, and income did not change the response, either favorably or negatively.

The volunteers reacted more positively to knowledge of finding microbes on Mars than to knowing about artificial life in the laboratory.

Vernon argues that this fact underscores the uniqueness that humans see in extraterrestrial life. “If we can conclude from the results of the study about a possible response of humans to the detection of aliens, then it can certainly be said that humanity will receive aliens with open arms.”