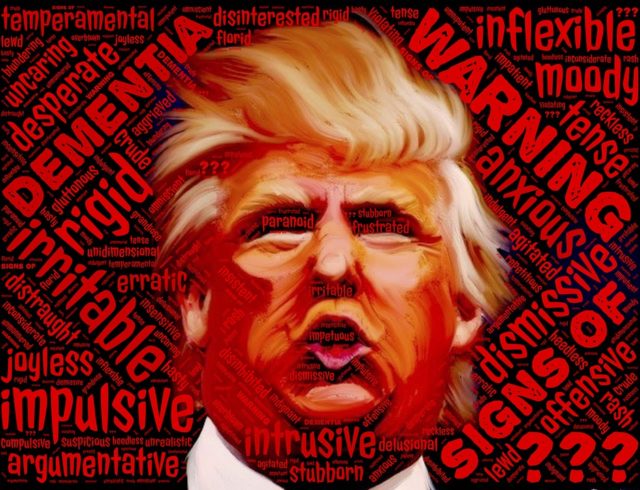 U.S. President Donald Trump has criticized author Michael Wolff’s book Fire and Fury about the White House. He has called it “fake”, “garbage”, and “really boring and untruthful.” However, the president would probably be the first person to admit, that there is no such thing as negative publicity.

While the publisher Henry Holt, a Macmillan imprint, predicts that overall sales could reach some 1.4 hard cover copies, we take a look at the most recent sale figures for the first week of February. According to the Publisher’s Weekly magazine, more than 62,000 copies were sold from February 2 to 8, 2018, alone.

There actually is the destict possibility that Fire and Fury could outsell Trump’s own bestseller Art of the Deal.

Michael Wolff’s new book “Fire and Fury” has proven explosive, sending shockwaves across Washington and beyond. In its first week of publication, it sold 29,000 copies according to NBD BookScan with digital sales reaching an estimated 250,000. President Trump has claimed Wolff was not provided with access to the White House and that the book is “full of lies, misrepresentations and sources that don’t exist”. White House press secretary Sarah Huckabee Sanders also labeled Fire and Fury “complete fantasy”.

Wolff has defended himself against that criticism, insisting Trump is “a man who has less credibility than, perhaps, anyone who has ever walked on earth.” Notably, however, Wolff did include a note at the beginning of the book where he says some of his sources were definitely lying to him while others offered contradictory reports, and this has cast doubt on the book’s credibility.

The end result of the sensational spat between Trump and Wolff is that the book is flying off the shelves. Given its success, what does the American public make of its accuracy? A new Morning Consult/Politico poll has found that a third of registered voters (32 percent) think the book is very or somewhat credible while a quarter (25 percent) consider it not too or not at all credible. 20 percent of respondents either haven’t heard of it or have no opinion.

When it comes to political affiliation, unsurprisingly, 46 percent of Democrats view the book as credible while percent think it’s inaccurate. Among Republicans, a 38 percent majority are skeptical about Fire and Fury while just under a quarter find it very or somewhat credible.