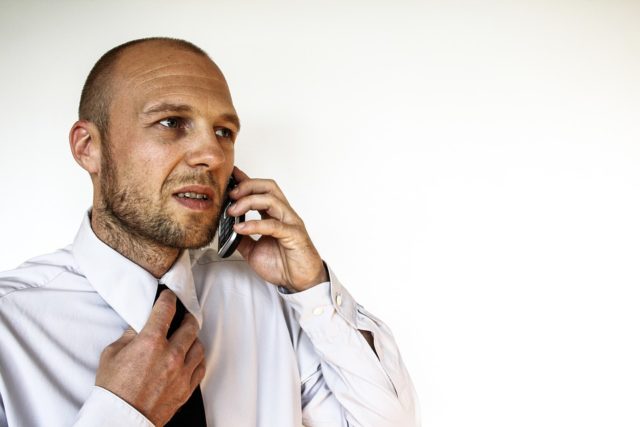 The U.S. stock market took a massive plunge on Monday, with the Dow Jones Industrial Average dropping by a record 1,177 points (4.6 percent) by the end of the day. It was the second consecutive day of steep declines after Friday had already seen the biggest point drop since October 2008 and the biggest percentage drop since the Brexit decision in June 2016.

Tech stocks were no exception in Monday’s sell-off, as Alphabet, Facebook and Netflix all suffered declines that were in line with the Dow’s 4.6 percent drop. As our chart illustrates, the market capitalization of six of the most coveted U.S. tech companies collectively declined by nearly $140 billion in what many saw as a long overdue correction.

After several years of more or less steady growth that saw stock market indices reach unprecedented heights, the latest sell-off was sparked by inflation fears as U.S. wages continue to rise and interest rates steadily creep up from their historical lows. Analysts remain optimistic about the stock market’s general prospects though, as the economy continues to do well and there are no signs for anything resembling the crashes of 2000 and 2008.

In this article:Finance, Stock market