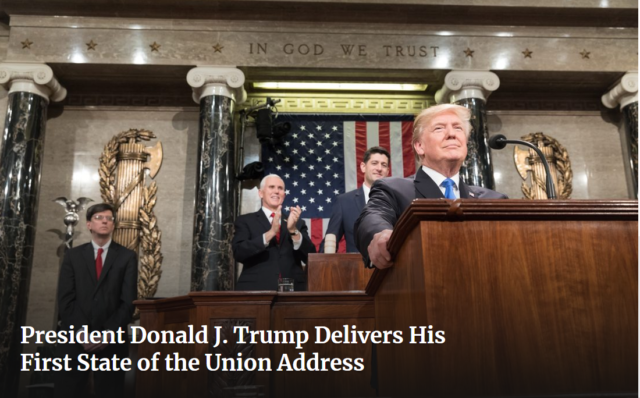 This is a description of F-Troop from Wikipedia: “Much of the humor of the series derives from the scheming of Captain Parmenter’s somewhat crooked but amiable non-commissioned officers, Sergeant Morgan O’Rourke (Forrest Tucker) and Corporal Randolph Agarn (Larry Storch).”

“They, in league with the local (fictitious) American Indian tribe, the Hekawis—led by Chief Wild Eagle (Frank de Kova), are forever seeking to expand and conceal their shady business deals covertly and collectively referred to as “O’Rourke Enterprises”. Initially, rations and pay were drawn for 30 men at Fort Courage, even though only 17 are actually accounted for (the other 13, according to O’Rourke, are Indian scouts who only come to the fort at night and leave before dawn). The pay of the fictitious scouts is apparently used to help finance the dealings of O’Rourke Enterprises. Although O’Rourke and Agarn try to take full advantage of Captain Parmenter’s innocence and naïveté, they are also very fond of and fiercely protective of him, and woe be to anyone attempting to harm him.” 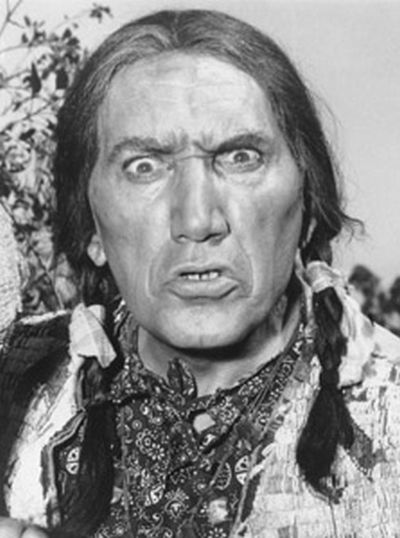 Donald Trump was far better during his State of the Union address than he was during the Campaign of 2016, but you should remember how he circled or stalked Hillary Clinton many times during the debate or debacle. It reminded me of those old cavalry movies. His performance was worthy of an apprentice, full of errors and misleading statements that can only mislead our nation and the world.

There were rebuttals from Democrats including Joe Kennedy III, Elizabeth Guzman in Spanish, and Bernie Sanders.

Joe Kennedy spoke in Spanish which must be getting under Trump’s skin right now recalling how Trump protested Jeb Bush’s campaign speeches in Spanish. But it was alright for him to show a video in China of his granddaughter singing in Mandarin.

Bernie Sanders was a great statesman as he revealed the facts and not alternate facts in his presentation. Sanders could have gone farther in talking about the working class where half of the workers have no money for retirement and who have received a four cent raise per hour in 2017 under Trump.

Trump froze the wages of federal employees and made it difficult for management-level employees to collect overtime as he lifted protections that they had been given. And he did these things at a moment of American prosperity. In other words, Trump hurt the workers during his greatest hour, when the economy was booming or had the greatest growth in the history of the United States (and the world come to think of it).

Sanders pointed out that eighty-three percent of the tax reform dollars will go to the top one percent and not to the middle class. My own tax plan would have sent the greatest percentage to the middle class with the proviso that they invest the money in the economy to build a nest-egg for their future. That would indeed be much more democratic and address the severe imbalance created by the Republicans at local, state, and federal levels. In addition, pay increases are badly needed for American workers. That would be making America great!

here will probably come a time soon that will bring forth a tax revolt that will make the Tea Party movement look like a dwarf.

The Republicans, known as the party of family values, have lost their way on this one as greed has taken over. You can see that three personal exemptions would equal $12,150 in income tax deductions, but a family of four or more would no longer benefit as it had before. The total for the old standard deduction and personal exemptions (3) would be $24,850 which is already over the new standard deduction for 2018 and showing that with one child and two parents there is a loss or $24,850-$24,000=$850 in previously eligible deductions. True people will get a larger refund, but small families and much larger families with the same income will be treated the same.

Those families can be part of the tax revolt anywhere in the United States and join with New York and California to protest, the latter states will surely revolt because the property tax deduction has been limited to $10,000. This is just another “take it or leave” plan concocted by the Trump Administration and all of this deserves to be repealed quickly by the new Congress after the elections in the fall. We cannot blame the American people directly, but this is the Congress voted in by the American people and an integral part of F-Trump. In the future we need “extreme vetting” and we should not be quickly convinced by the ads paid for by wealthy Republican donors. Demanding more from representatives, both Republican and Democrat will be needed on all levels of government. All of this is just as bad as Obama Care was for many people. The State of the Union is disunion and F-Trump.

Here is a description of F-Trump given to us by Senator Bernie Sanders:

Trump repealed DACA and my own viewpoint is that Trump will probably replace DACA with Trump DACA. He is the one calling for “love” in this matter and we must wait to see if he runs to protect those youth on March 5th.
Now Trump wants a wall costing $25 billion and you, my fellow Americans, will be his Mexican paying for it.

Can we, who care about the people, unite and do something about the income tax reform that favors hardly anyone? Keep in mind that during the Civil War, the income tax of the most-wealthy was doubled and today’s civil war needs something better for the vast majority of people than the Congress has given us. All in the name of those great American words “in order to form a more perfect union.”

Milton Friedman, whose ideas have fed much of economic thinking, said that the most anti-Negro piece of legislation ever enacted was the minimum wage act. He wanted to achieve full employment on the backs of the workers. At this moment in history, we see a shift as cities are enacting the $15 minimum wage in a few annual steps. Donald Trump was talking about adding 25 million jobs and he after one year we have found out that his job creation performance was the lowest since 2010. Friedman made his comments in 1966. If we take his advice today and reduce the workers wages by ten, twenty, thirty or more percent to achieve full employment, we would have the greatest moral crisis since the Civil War.

In addition, we can put Donald Trump’s campaign words about undocumented immigrants into a new context. American business has not been sending us its best people. They are rapists and criminals and of course some of them are good people. Whether raping the worker financially or not, Americans should speak out #Me Too $$$ is the point.

And if you really look at the last hundred and fifty years, the worker has fallen behind in America after slavery, Jim Crow, and other moral crises related to many industries and many ethnic groups. The United States has reinvented itself and I turn now to a former federal prosecutor, lawyer, and author who has had an impact on me. In his book to be released soon called Deliberate Indifference, Chris Mancini takes on the racism in Broward County, Florida and how it infected law and order in that county.

After lynching African-Americans that was stopped and what was substituted during Jim Crow days was finding an African-American guilty and executing him twenty days later. The economic system, including taxation, is being controlled by people who really do not have the best interests of individuals, groups, and our nation in mind. The demand to act quickly in these cases of racial injustice and unfair tax laws should bring us together to cry out that enough is enough and nobody should have to move to another country to be appreciated and kept safe when we told what to do if we don’t like it.

I am sure that “some” business people finally saw the light and voted along with others in those cities for the higher minimum wages, but rural poverty in Alabama ranks with the poverty of some third world countries. We will see what new alliances take place between the people of Alabama and its newly elected United States Senator Doug Jones.

I sometimes remember to tell people that Republicans want you, the voter, to be democratic and vote for the tax cuts that the rich get. That is democratic because the people voted in those representatives who go along. I often ask this question to make my point. Does it cost the same amount of money to insure a Chevrolet or a Rolls Royce? Of course not! To protect people across our nation, the rich must pay much more and that is how we provide for the common defense (locally, nationally, and globally