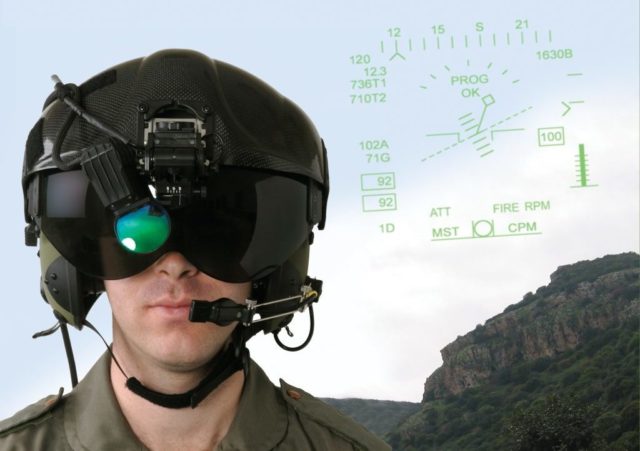 World arms sales rose in 2016 for the first time in five years as geopolitical tensions increased.

According to the International Peace Research Institute in Stockholm (SIPRI), the sales of the world’s top 100 gun manufacturers rose 1.9 percent last year from a year earlier to $374.8 billion.

“The growth in arms sales was expected to be the result of the implementation of new national armaments programs, ongoing military operations in some countries and ongoing regional tensions leading to increased demand for weapons,” the report said.

According to the report, governments are the largest purchasers and, to a considerable extent, of weapons systems.

Israeli arms manufacturers account for 2.1% of global arms sales, which are $7.9 billion. The list of the 100 largest arms manufacturers in the world includes three Israeli companies: Elbit in the 27th place, whose arms sales in 2016 were $3.1 billion, Israel Aerospace Industries (IAI) at No. 32 with sales of $2.6 billion in 2016 and Rafael at 43rd place With sales of $2.1 billion.

However, American companies remain the industry leaders, experiencing a 4% increase in sales to more than $ 217 billion, representing 58% of global sales. Seven of the top 10 companies are American, with Lockheed Martin at their head. The world’s largest producer, posted an 11% jump in sales thanks mainly to shipments of F-35s.

The Boeing aircraft manufacturer is ranked second in the third Raytheon. It is estimated that this growth among American companies is expected to continue, as President Donald Trump is interested in raising the Pentagon’s budget and renewing the country’s nuclear arsenal.

On the other hand, sales by Russian companies rose 3.8 percent to $ 26.6 billion, a slowdown from years earlier. Although the Russian government is interested in strengthening its military capabilities, the country’s financial situation makes it difficult for it to do so.

‘Arms sales’ are defined by SIPRI as sales of military goods and services to military customers, including sales for domestic procurement and sales for export. Changes are calculated in real terms and country comparisons are only for the same companies over different years.