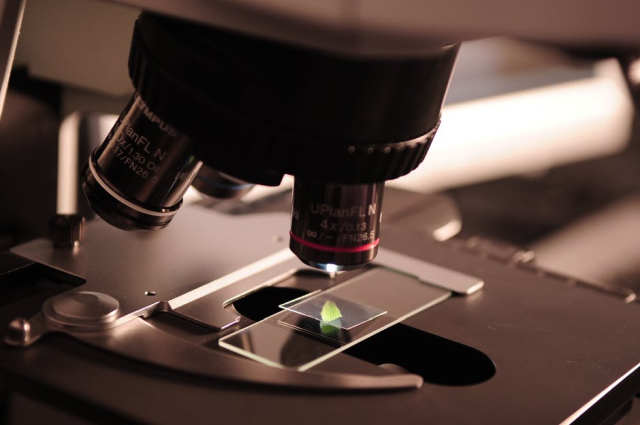 Tel Aviv may be Israel’s high-tech capital, but the heart of life-sciences innovation lies in Jerusalem.

Jerusalem’s life-sciences cluster includes three innovation centers and 140 biomedical companies. About two-thirds of those companies are involved in biopharma (making drugs from living sources rather than chemicals).

“Our vision is to see Jerusalem’s bio-ecosystem becoming a global leading community,” adds JLM-BioCity CEO Yaron Suissa. “In the past few months we had five international bio-delegations visiting Jerusalem as well as many startups and investing entities. Our job is to know our community at the professional level and promote it both at the strategic and operative levels.”

The Jerusalem Development Authority’s BioJerusalem initiative helps new life-sciences companies get set up in the city and attract investors and strategic partners.

Though there are biomed giants in Jerusalem such as Teva Pharmaceuticals, BioJerusalem reports that 40 percent of life-sciences companies here are less than five years old and have fewer than seven employees. 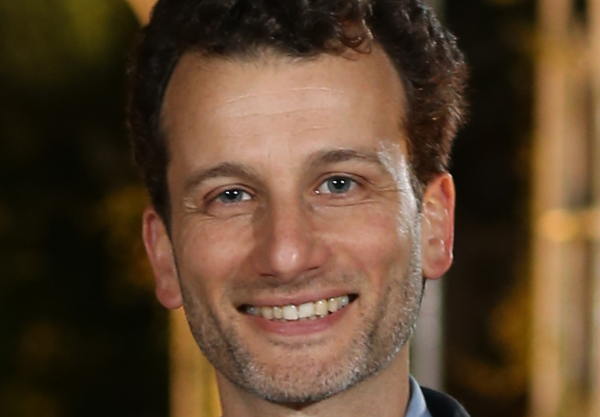 4. Immunovative Therapies has a patented biological drug, AlloStim, which acts as a customized vaccine against a patient’s own cancer cells. It’s derived from the blood of healthy donors and combined with pieces of the patient’s tumor. In a Phase I/II clinical trial, 11 of 42 terminally ill metastatic cancer patients with a 60-day life expectancy were still alive at the two-year follow-up.

Raziel’s first clinical trial in the United States showed a 30%-50% reduction in subcutaneous fat at the treated site after one injection, with effects lasting several months. The                               drug candidate will advance to a Phase IIa study later this year under the US Food & Drug Administration.

In 2016, RenalSense completed a 50-patient clinical trial at Hadassah Medical Center and Herzog Hospital in Jerusalem. A US pilot was recently launched at New York’s Moun Sinai                        West, and a multi-center trial is scheduled for later this year at two major US medical centers. Commercial launch is planned for November this year. 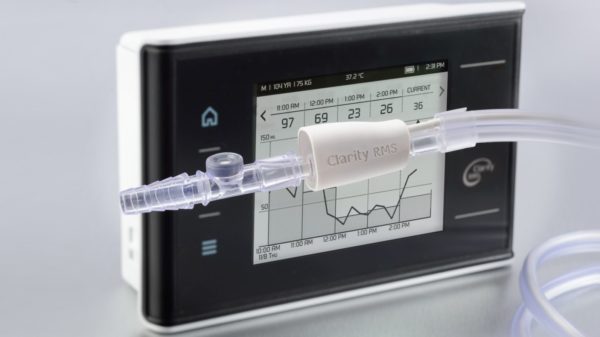