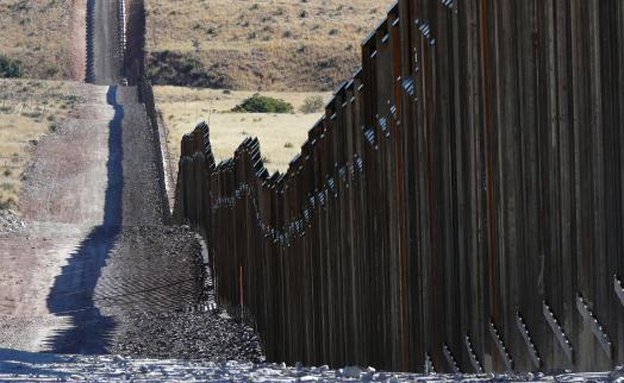 One of most well-known and controversial US President Donald Trump campaign promises was building a wall with Mexico. Now the US hired the services of an Israeli company Elbit Systems to bring in the technology and barrier methods used on the Israeli borders.

The US-Mexico border extends for a length of 3,360 km. It runs through tunnels, deserts, plains, and mountains.

More than 200,000 illegal immigrants cross each year the Mexican border each year. They come from all over the world. Unfortunately, about 300 of them die along the passage mainly from dehydration.

Although the US put efforts in this mission, it is still struggling to complete the task that Trump declared.

When American delegations came to Israel to visit the border between Israel and Gaza Strip and Egypt, Elbit Systems displayed them Israel’s border security methods and the technology developed for the borders.

For the Israeli company, it was an opportunity to come into the picture. Elbit was assigned to lead the project of building what was called “the Wall” but is a smart border between the US and Mexico.

This IFT system, located in the Douglas, Arizona, marks the company’s second successful deployment of the system, with the first occurring in the Nogales, Arizona, AOR.

Information from all the towers is networked into Border Patrol Station command and control centers, which increases situational awareness for Border Patrol Agents.