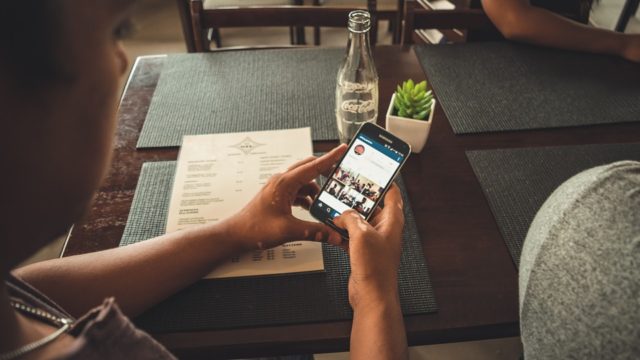 Mobile phones have been around for much longer than most people think, first being introduced in 1973. While the devices have evolved significantly over the past 40 years, the most significant changes have been more recent within the last two decades. Every time a new mobile phone is released, it comes with even more features that permit it to have even broader applications. For instance, many of today’s mobile phones are used as primary gaming devices.

During the 1990’s, the first games appeared on mobile phones and were rather simplistic but highly engaging. Handsets with the Symbian operating system offered users Snake and Pong. In the game Snake, players must move a line around the screen which continues to grow in length without encountering any obstacles. On the other hand, the game Pong was a simulation based on table tennis.  By 2000, mobile phone companies were trying to develop their phones to be used as gaming consoles. One of the earliest attempts was from Nokia who launched its N-Gage handheld game system in 2003. This was appealing as it not only was for gaming but also added the mobile phone capabilities. The idea was a bit ahead of the technology as this first attempt was rather clunky due to the design of the buttons.

Later when a new class of phones was released, gaming became a much more feasible use for the devices. With improved specifications, the new smartphones were better designed to support gaming. Since strong internet connection was also accessible on these phones, the number of games also expanded into realms of online gaming on the go. For instance, online casinos have become very popular as it was now able to be accessed via smartphones and as you can see from All Slots review, it offers a variety of casino games to be played which attracted many players. Now with the smartphones being able to support this kind of gaming, online casinos began developing special versions for mobile use.  Today these smartphones have been further enhanced by add-on accessories that can further complement one’s gaming experience.

Given the significant development of mobile phones, it is expected that this trend will continue into the future making many users wonder just what lies on the horizon.