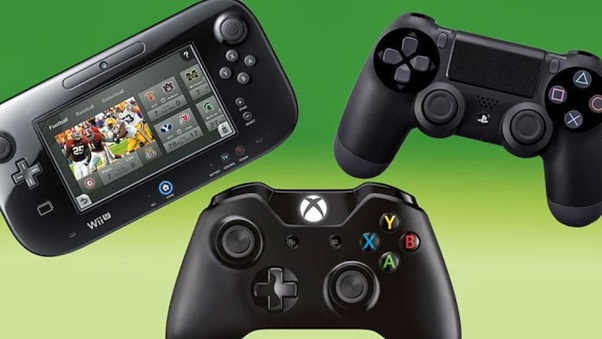 Video Games have come a long way in a very short space of time and everything we claim to know about the hobby seems to be wrong. The average age of a gamer is now 35 years old and in excess of 63% of US households have at least one person playing video games for more than three hours a week.

Unsurprisingly, the shift to older gamers combined with the heightened interest in the hobby has made the business incredibly profitable. In a 12 month period, the video game industry generated $99 billion in revenue; 8.5% up on 2015’s final total and an industry well worth investing in.

The creators themselves have posted incredible sums of earnings with Activision Blizzard, known for World of Warcraft among other titles, noted a 315% rise in earnings per share over the course of 2016. Their premier release last year, Overwatch, drew in over seven million players in the week succeeding its launch and the company holds a huge stake in the mobile gaming market too.

Both companies have made steps to enter the Chinese gaming market where the market is booming at an inordinate rate. Developers such as NetEase are taking gaming to a new level by focusing on the peripheral side of modern games. Downloadable content, online gaming packs and other gaming services are proving to be big business in the gaming sector.

The biggest gaming news of recent times is that Virtual and Augmented Reality will soon be readily available, and affordable, to the average gamer which presents a number of challenges to the games developers.

The headsets themselves are already available for purchase on the market but the game titles are still in their fledgling stage rendering the technology a luxury item for many gamers. Multiple gaming platforms such as online casino sites and social platforms will no doubt be working tirelessly to move their offerings such as bingo games and other titles to VR, within the next 12 months as VR pioneers continue to push their peripheral.

Augmented Reality has already arrived to the masses in the form of Geocaching sensation: Pokemon GO. Niantic’s app behemoth is now worth in excess of $3.5 billion worldwide and set a precedent for gaming to follow.

The game is simple in concept; the world is given a graphic overlay within the confines of the screen and the player can live the game they enjoyed some twenty years previously using their own feet rather than a control pad to explore the world around them.

However, Virtual Reality looks set to dominate the market as developers look more towards the immersive gaming than the augmented spectrum. Living a game through a screen is one thing; living the game is another entirely and VR will soon be transporting the gamer from living room to living adventure.