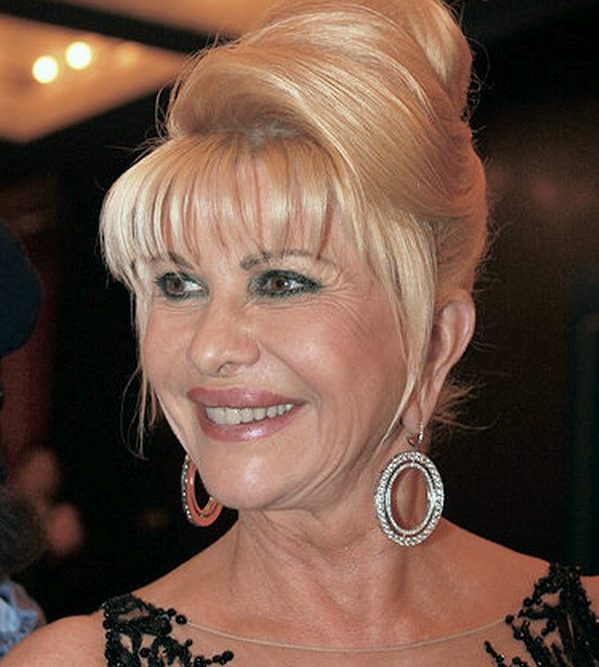 Ivana Trump, first ex-wife of Donald Trump, On September 12, 2017, will publish a book called ‘Raising Trump’, about how she raised Donald Jr., Eric and Ivanka.

“Every day, people ask me how I raised such great kids,” Ivana Trump wrote in a statement. “They are truly amazed when I tell them that there was no magic to their upbringing. I was a tough and loving mother who taught them the value of a dollar, not to lie, cheat or steal, respect for others, and other life lessons that I’ll share now in Raising Trump, along with unfiltered personal stories about Don, Eric, and Ivanka from their early childhood to becoming the ‘first sons and daughter.’”

The statement notes that when Donald Trump assumed his role as president of the United States, her “children have been thrust into the spotlight, but it is Ivana Trump who raised them and proudly instilled in them what she believes to be the most important life lessons: loyalty, honesty, integrity, and drive.”

This book is not her first. In 1992, Ivana Trump published the novel For Love Alone and in 1993, its sequel Free to Love.