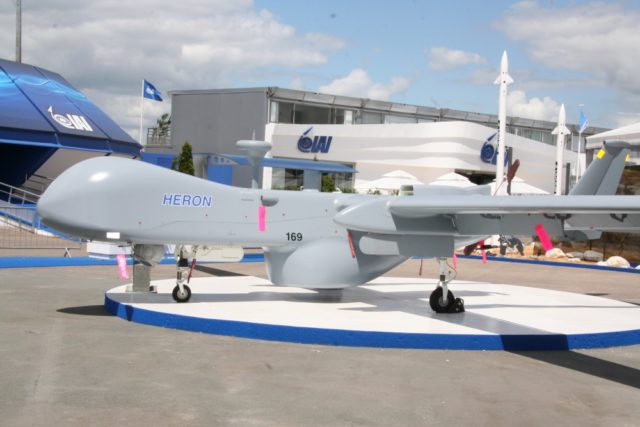 Police arrested 13 suspects on Wednesday as part of a months-long undercover investigation into corruption in Israel Aerospace Industries (IAI).

According to police, the suspects include several Israel Aerospace Industries (IAI)’s board members, a bank manager, a former senior IDF official, whom police referred to as “a well-known individual in the security apparatus,” and employees of private companies that provided services to IAI.

“The undercover investigation of this affair has so far revealed systematic criminal conduct and suspected deep corruption, which is apparently common within the Israel Aerospace Industries,” Israel Police said in a statement.

“This is a complex and extensive investigation, which involves a number of different actors being suspected of a variety of offenses including bribery, aggravated fraud, money laundering, theft by a public servant and breach of trust,” police said in a statement.

“This case includes a large and diverse amount of people involved, including board members, executives, managers, junior staff; all those who were gatekeepers (to IAI), in addition to service providers and consultants for the company.”

The investigation was conducted by Lahav 433 unit and the Director of Security of the Defense Establishment (“Malmab”). Also involved investigators from the Israel Tax Authority and State Attorney.

“This morning, IAI became aware of an Israel Police investigation regarding the company.

IAI’s management has no further details regarding this issue. IAI’s CEO has directed all relevant parties to cooperate fully, as and where necessary, with the Israel Police, to act in accordance with its regulations, and help to bring the current investigation to a successful conclusion and charge all those who may have committed an offence.

Israel Aerospace Industries continues to play a central role in both the security and economy of the State of Israel.”