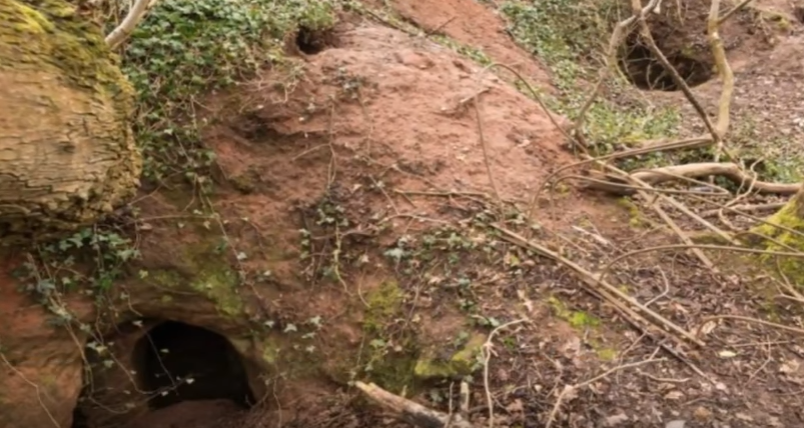 A rabbit hole in Shropshire, UK, leads to a beautiful carved arches and a network of walkways form part of ancient complex linked to the mysterious Knights Templar date back 700 years.

The Sun reports that the caves are hidden beneath a farmer’s field. The untouched caves,  when they were used by followers of the Knights Templar – a Catholic military order that fought in the Crusades.

The Knights Templar – Named after Jerusalem’s Temple Mount, where they were  founded in 1119 to protect pilgrims visiting the Holy Land. 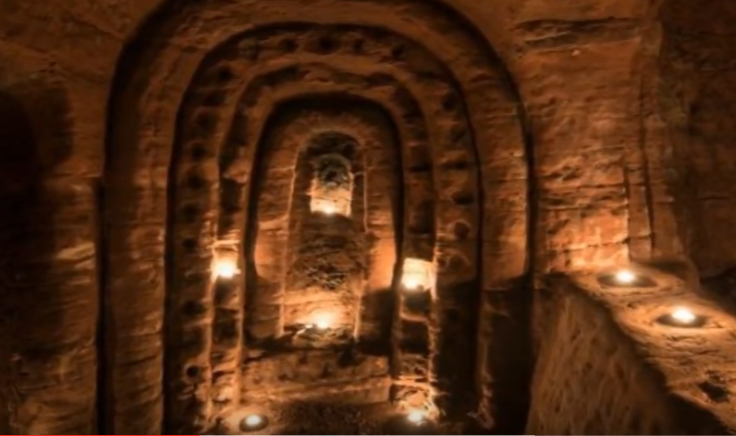 With the loss of the Holy Land, the Templars’ military influence waned, although they still held great economic sway in medieval Europe. In 1307, when King Philip from France wanted to wipe out his debts to the Order, he started a scheme to get rid of the Templar. Many were arrested on charges including heresy and dozens were later burned at the stake.

With the last of the order’s leaders gone, the remaining Templars were either arrested or absorbed with their property into other military orders such as the Knights Hospitaller. 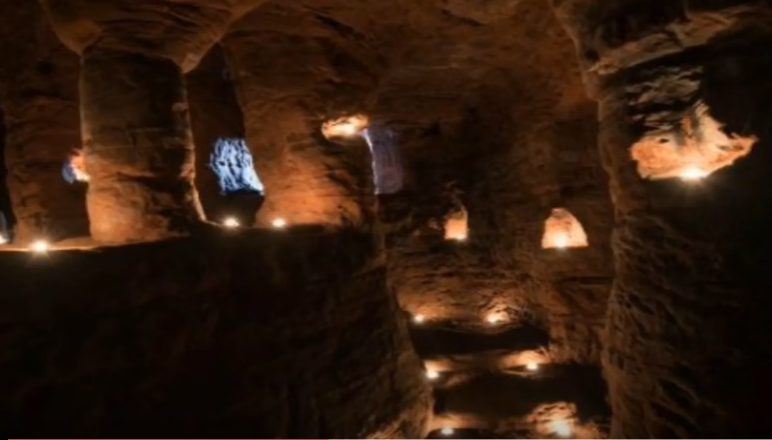 According to Fox News, the caves had been closed for a number of years before Scott’s visit. Black magic ceremonies reportedly forced the owners to seal up the entrance to the caves in 2012.