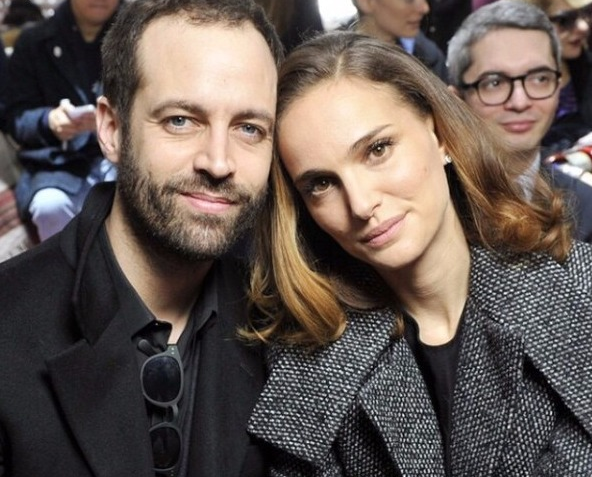 The Oscar-winning actress, Natalie Portman has given birth to a baby girl, Amalia on Feb. 22. E! News was first to report the birth.

Israeli-born actress said she will not attend the Academy Awards on February 26, due to her pregnancy.

This would explain why Portman did not attend the Academy Awards even though she was nominated in the Best Actress category for her role in the drama Jackie. A portrayal as former First Lady Jacqueline Kennedy following the assassination of president John F. Kennedy.

This is the second child for Portman, 35, and her husband, 39, French choreographer, Benjamin Millepied.

Portman was pregnant with her first child, Aleph, now 5½, when she won the Oscar for best actress for her role in “Black Swan.”

Portman and Millepied, met on the set of the actress’s hit Black Swan. They were married in 2012 in Big Sur, California.