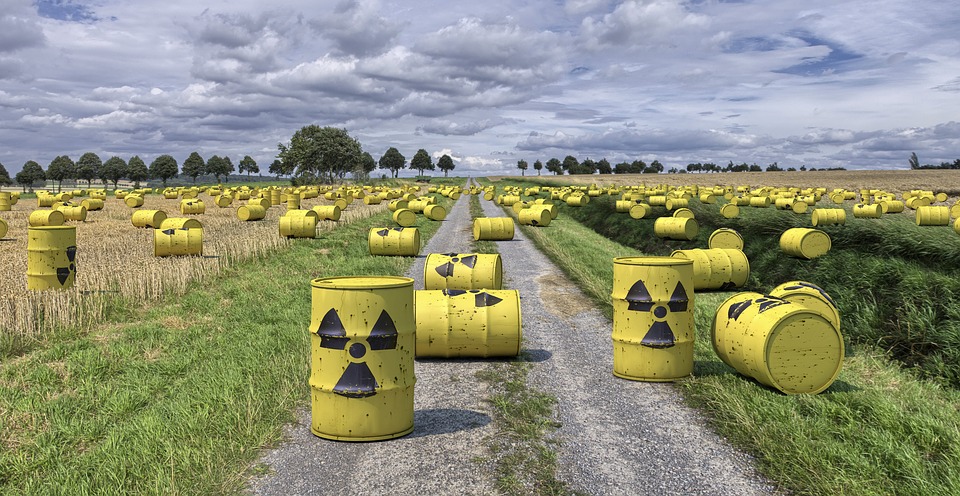 Iodine-131 is cancer-causing chemical that’s produced during nuclear disasters or atomic bomb blasts. Since it has a half-life of only eight days, the discovery is a proof of a new release. They appear to be arise from Eastern Europe, but scientists have not been able to say exactly what produced them.

The Dangerous particles have been spotted in seven countries last month in Norway, Germany, France, Poland, Finland, Spain and scientists can’t explain where they have come from.

Head of emergency preparedness at the Norwegian Radiation Protection Authority, Astrid Liland, told the Barents Observer that the health risk was very low – which was why she did not raise the alarm after detecting the isotope at first.

Iodine-131 isotope may have been released by accident by a nuclear reactor, a medical facility or by Russian nuclear submarines.

Scientists detected the highest number of particles in Poland, although still not enough to spark a public health emergency.