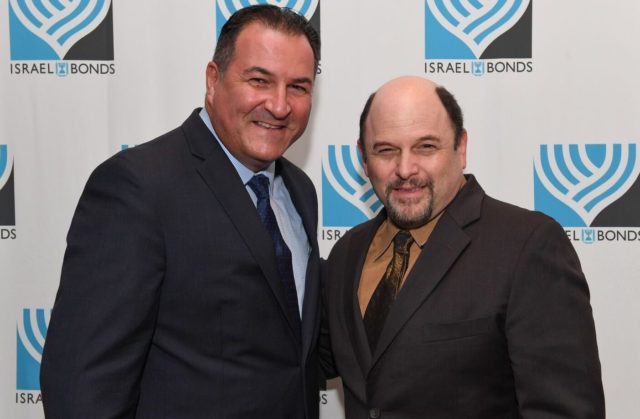 Israel Bonds is celebrating more than $40 billion in global sales since the program was launched in 1951, and a record-breaking $1.127 billion in U.S. sales in 2016 alone. 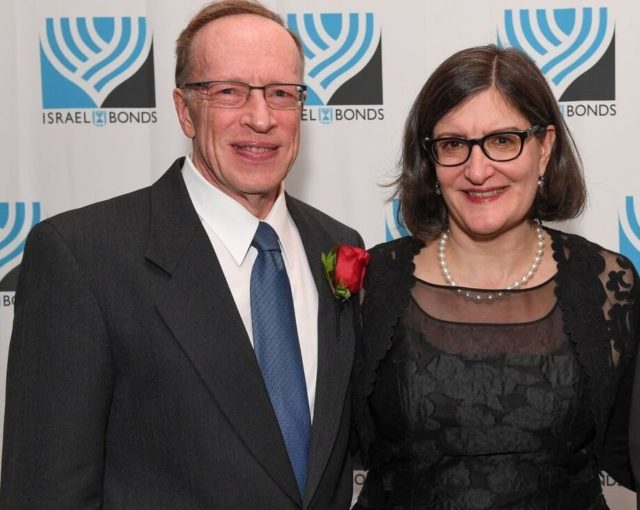 “Israel Bonds are both a financial instrument and a fraternal instrument, a bond of brotherhood and sisterhood with the Jewish state, for Jews and non-Jews alike,” said Prime Minister Benjamin Netanyahu in a video message shared with supporters at Israel Bonds’ annual International Prime Minister’s Club Dinner at the Fontainebleau Hotel in Miami Beach on February 12. 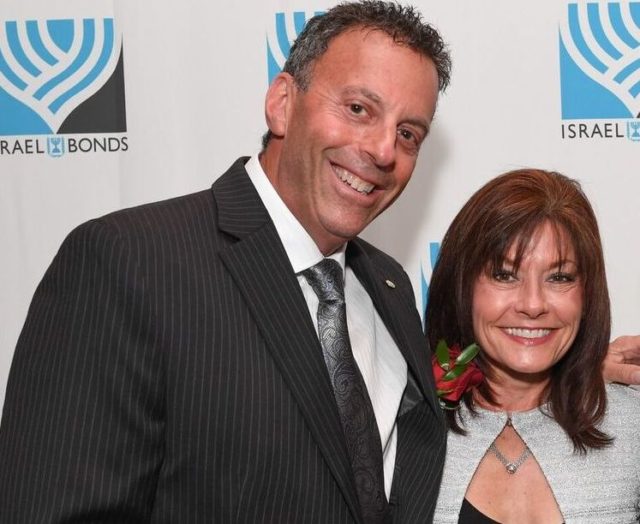 Israeli Finance Minister Moshe Kahlon praised Israel Bonds’ achievements, remarking, “Since its founding, Israel Bonds has been a cornerstone of Israel’s economy. Crossing the $40 billion mark exemplifies the organization’s dedication to Israel, and the way in which its message of economic support has resonated on a global scale. On behalf of the government of Israel, I wish to thank Israel Bonds and its worldwide client base for helping to build every sector of our economy.” 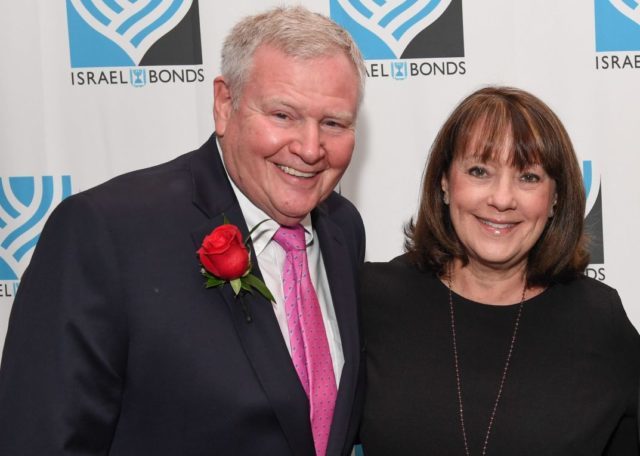 Rony Hizkiyahu, accountant general of Israel’s Finance Ministry, said, “Israel Bonds is an important element of Israel’s debt management policy, and has been mentioned as a credit strength by our rating agencies.* The organization’s long-lasting contribution is yet another example of the decades-long economic partnership between the diaspora community and Israel.”

Israel Maimon, who began his tenure as Israel Bonds’ new president and CEO this fall, commented, “Israel Bonds’ historic sales clearly show that throughout generations, the idea of demonstrating confidence in Israel through investing in Israel has touched a response chord with individuals from all walks of life.” 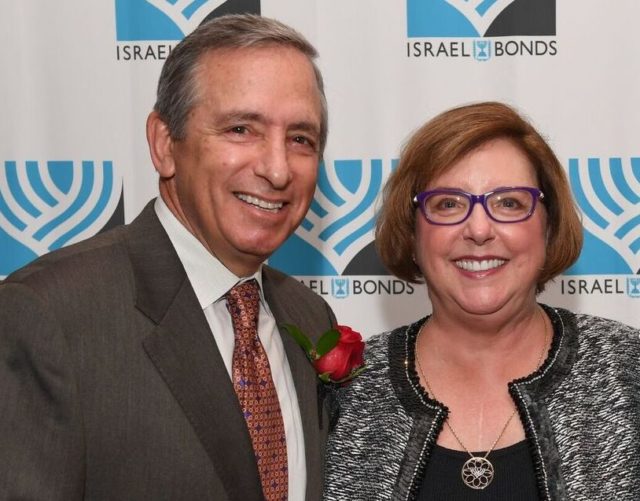 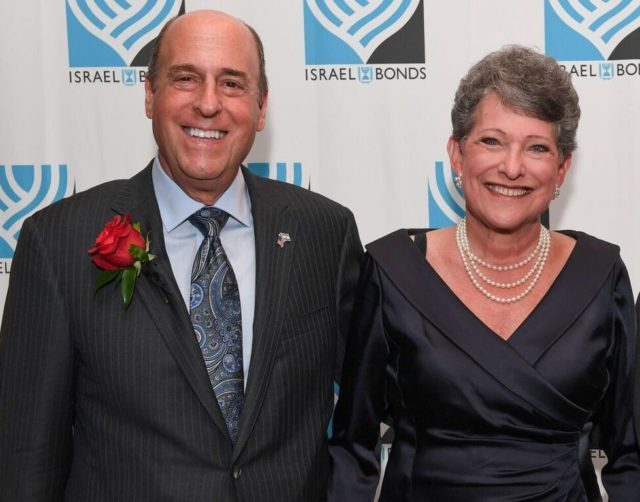 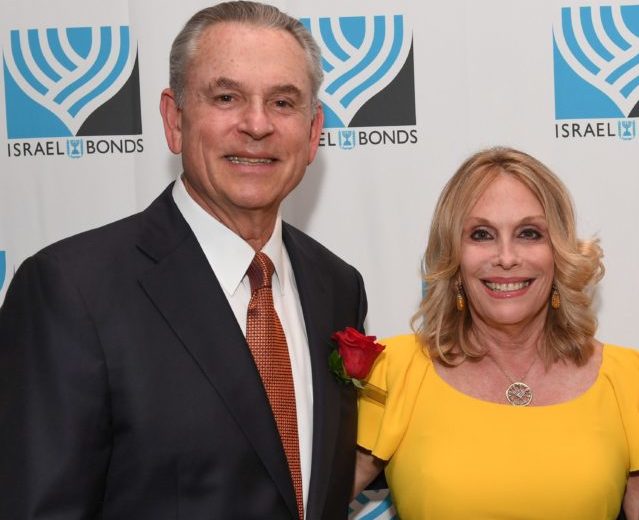 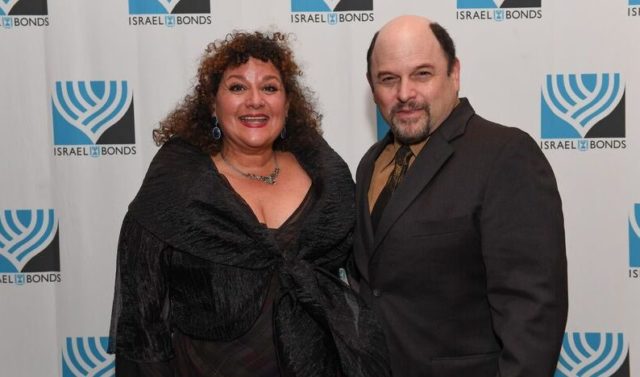 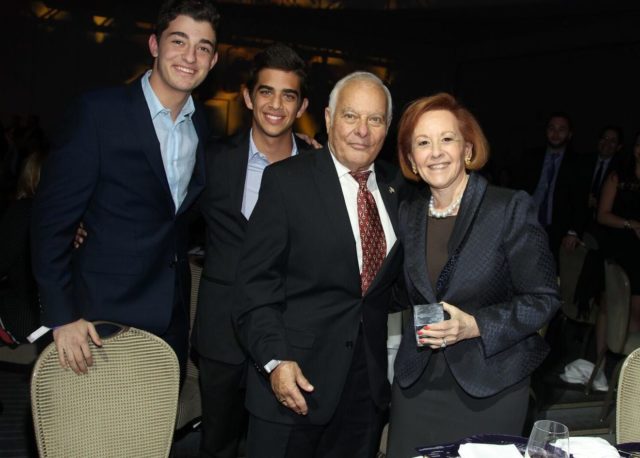 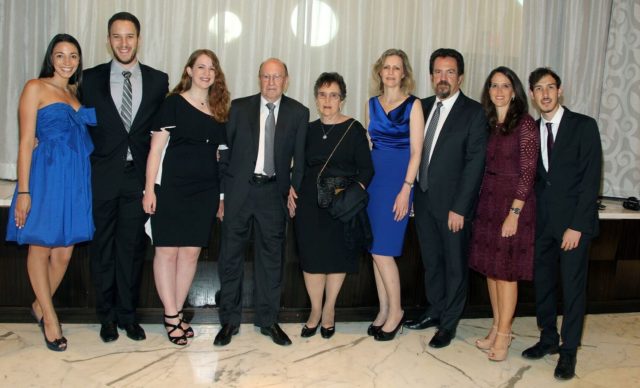 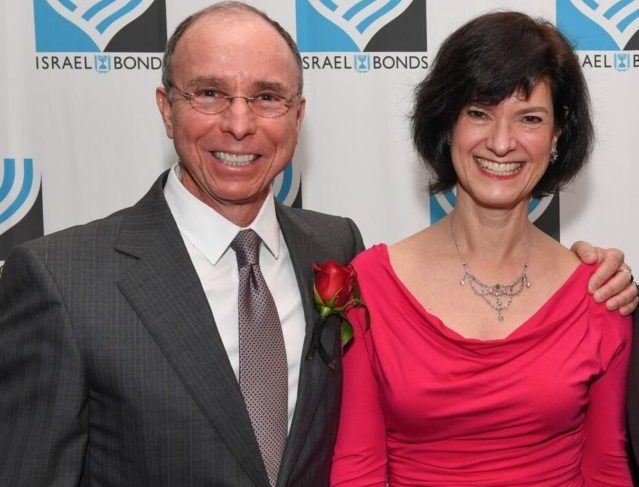 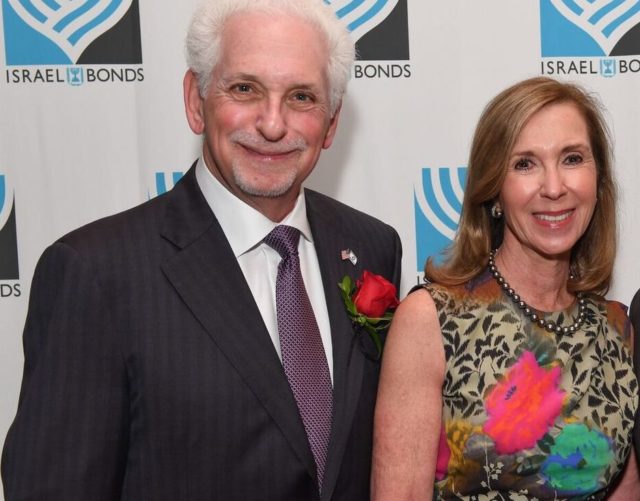 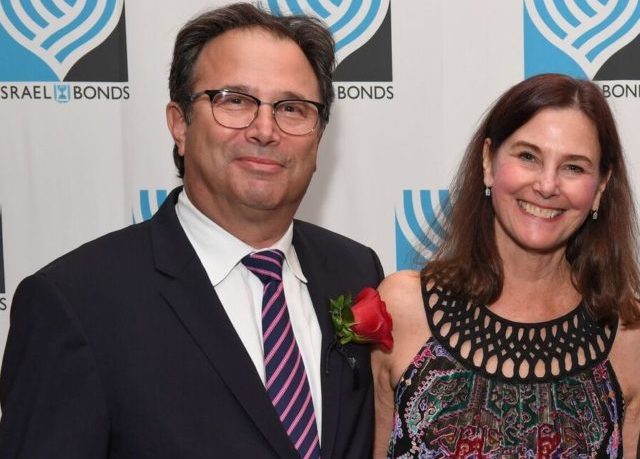 In this article:Finance, Israel Bonds