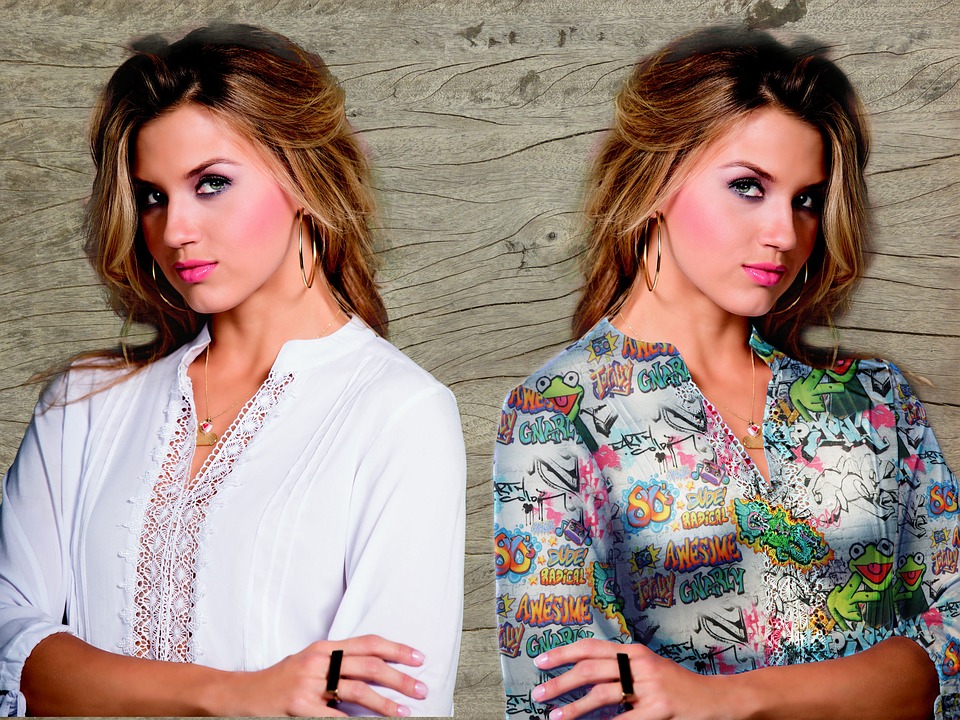 Friends and couples show similarity in personality traits after all:

Romantic partners tend to have certain characteristics in common, such as age, education, and even intelligence — and yet, research has long suggested that personality isn’t one of these commonalities.

But a new study, using behavioral data gleaned from social media, shows that people are more like their friends and partners than previously thought.

The idea that romantic partners or friends would be similar seems pretty intuitive — after all, sharing specific likes and dislikes and having common interests serve as a foundation of our relationships from our earliest days.

“Surprisingly, decades of research had found no evidence,” says psychological scientist Youyou Wu of the University of Cambridge and Northwestern University, first author on the new study.

The problem, Wu and colleagues hypothesized, was that many researchers had been measuring personality using self-report questionnaires, asking individuals to rate their own personality traits.

“When people answer questions such as ‘Are you well-organized?,’ they naturally end up comparing themselves to those around them,” said Michal Kosinski (Stanford University), a co-author of the study. “In other words, if you are surrounded by very well-organized people, you may judge your own conscientiousness more harshly. Conversely, a relatively messy individual, living in a dorm filled with others who are even messier, might see herself as a beacon of cleanliness and order.”

The researchers speculated that this phenomenon, called the “reference group effect,” pushes apart personality scores between friends and also between romantic partners. To circumvent this bias, they measured personality based on observing people’s behavior — in this case, digital behavior — instead of self-report questionnaires.

Using a Facebook app called MyPersonality, the research team collected Facebook data and personality questionnaire scores from 295,320 participants. Using these data, they trained statistical models to infer people’s personality traits from their Facebook “Likes” and status updates, a method the researchers had developed in previous work.

“People who like ‘Salvador Dali’ or ‘meditation’, for example, tend to score high on openness to new experiences; those who write about ‘partying’ or ‘weekends’ a lot tend to be extraverted,” explains Wu. “The advantage of this approach is that everyone is being judged against a universal standard, leaving less room for subjective judgment. This method addresses the problem that each person has a different reference group.”

As the researchers expected, behavior-based measures of personality revealed a substantial similarity in personality between friends and between romantic partners.

“We found that, on self-report questionnaires, couples are no more similar than strangers, but when we measured personality using digital behavior — Facebook Likes and status updates — couples were far more similar than chance,” explains Stillwell. “So, people date and befriend others who are like themselves, and birds of a feather do flock together after all.”

The research reveals an exciting new tool for understanding close relationships, and highlights the importance of choosing appropriate tools to measure psychological traits such as personality in different contexts.

“When our research team first developed this new assessment method, we considered it as a substitute for traditional methods such as self-report questionnaire, because it’s fast, cheap, and behavior-based,” says Wu. “We are happy to see that it goes beyond just replacing old methods, providing new insights into an important social phenomenon.”

Although the data indicate that friends and partners are more similar than previously thought, the researchers note that the findings do not shed light on the causal order of things. That is, the data do not show whether people are attracted to each other because of commonalities that already exist or whether they become more like each other over the course of time.

Importantly, the study shows how scientists can update their evaluation of a phenomenon as new tools and evidence becomes available.

“The conclusion we drew is different from a majority of previous findings,” say Schwartz. “Our study illustrates that psychology is still a relatively young science and we still do not have answers, or might have wrong answers, to many fundamental questions.”