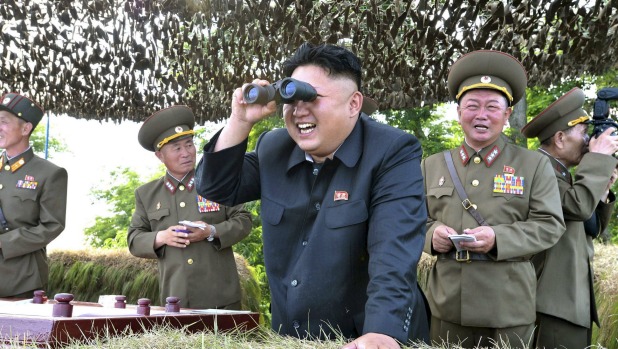 For the first time an Israeli tourism company Rimon Tours subsidiary Tarbutu, has received an exclusive franchise for issuing tourist visas for visiting North Korea, according to Globes.

According to figures from Tarbutu only 100 Israelis have visited North Korea thus far, and that visas have been granted only indirectly via parties in China.

Tarbutu will offer visits to Kim Jong Un closed country starting with four organized tours in April and May, while KISTC, the North Korean national travel agency, is accepting tourist visas for Israelis. Vacation and touring packages to North Korea prices range $3,850-4,150. The prices do not include personal expenses, insurance, or tourist visas to China with two entries (about $75).

The local currency is forbidden to use for tourists. Only Dollars, euros, and Chinese yuan are allowed.

The Ministry of Foreign Affairs stated, “There is no travel warning for North Korea, and no specific ban on traveling there. We of course recommend extreme caution, since there are no diplomatic relations with North Korea, but it is not classified as an enemy country.”

Tarbutu program manager Haim Peres said, “North Korea is without question one of the most fascinating countries in the world today. It is a closed country cut off from the world, including its neighbors. More is unknown than known about the country.”

“North Korea is proud about having one of the world’s lowest crime rates, and tourists feel very safe there,” the company said.