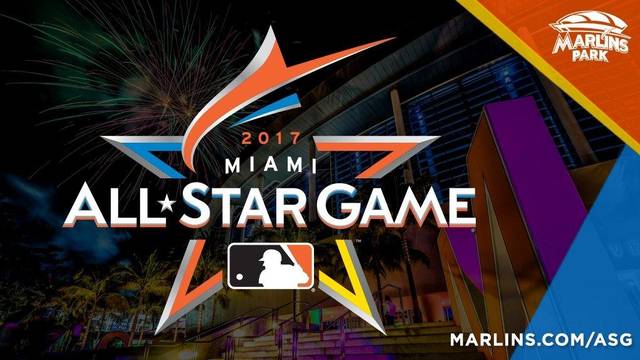 Have the Miami Marlins been sold to Joshua Kushner, brother of first son in law Jared Kushner, for $1.6 billion? This is what people close to Miami Marlins owner the Jewish businessman Jeffrey Loria have said.

According to reports, there is a handshake deal for the sale of the Miami Marlins.Talk about a windfall, Loria only paid $158 million for the team in 2002. So that would make for a 1,000 percent profit in just 15 years.

So what Makes the Marlins worth so much? Forbes valued the team at just $675 million before the start of the 2016 baseball season. And unlike the New York Yankees and the Dallas Cowboys, the Marlins do not own their own stadium.

The city of Miami opened a new publicly funded stadium for the Marlins in 2012. The same year they changed the team name from Florida Marlins to the Miami Marlins. And Jeffrey Loria also spent big, giving them one of the highest annual payrolls in the history of baseball at almost $120 million.

But the Miami Marlins had a losing season and so Loria gutted the team, trading away the stars who he had signed to big contracts just one year earlier. This in spite of the fact that having a new stadium and showing fans a willingness to spend big on players combined to give the team a home attendance of more than 2.2 million. But after Jeffrey Loria dumped all the team’s big name players attendance plummeted. In 2016 they had a total home attendance of 1, 712, 417, coming in 27th out of 30 MLB teams.

Forbes has cited two anonymous sources as saying that Miami Marlins president David Samson made the handshake deal. But it did not say who the buyer was.

One thing is certain, though. Fans of the Miami Marlins will be more than happy to see Jeffrey Loria sell the team.