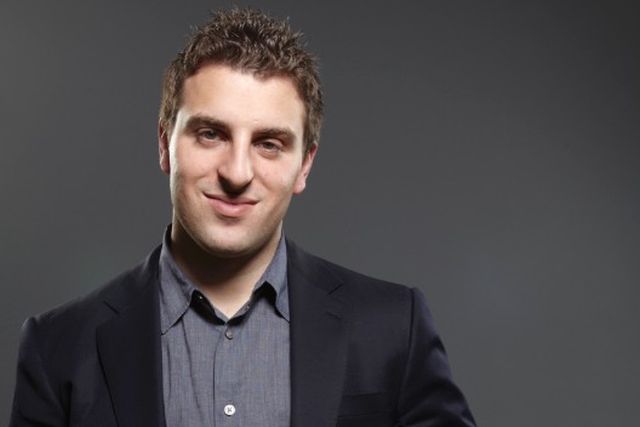 Nobody is happy with President Donald Trump’s new immigration ban, especially not the leaders of the high tech sector.

President Trump on Friday issued an executive order prohibiting people from seven different Muslim nations located in the Middle East from entering the United States for the next 90 days. The immigration ban affects citizens of Syria, Iraq, Iran, Sudan, Somalia, Yemen and Libya.

Many Americans have been sharply critical of President Trump’s move. They feel that the immigration ban is based on nothing more than bigotry. While President Trump claims that he imposed it to prevent terrorists from entering the country, critics point out that nations such as Saudi Arabia — the country of origin for most of the 9/11 hijackers — were exempted from the immigration ban. And Mr. Trump just so happens to have business ties in the countries whose citizens were left off the new list.

Now a number of high tech business executives have come out in condemnation of the immigration ban.

Brian Chesky, the CEO and co-founder of Airbnb has even gone so far as to offer free housing to Muslims who may be affected by the immigration ban. He said that, “not allowing countries or refugees into America is not right and we must stand with those who are affected.”

And so Chesky has pledged that Airbnb will assist people who may be denied entry into the United States due to the nee Trump policy free housing outside of the country if the forced cancellation of their travel plans leaves them with nowhere to stay.

Airbnb is providing free housing to refugees and anyone not allowed in the US. Stayed tuned for more, contact me if urgent need for housing

And he is not the only one speaking out against the Trump immigration ban. Netflix Chief Executive Reed Hastings condemned it in a post on Facebook. He called it “a sad week” and added that “It is time to link arms together to protect American values of freedom and opportunity.”

Apple CEO Tim Cook wrote to his employees that Trump’s order was “not a policy we support.” He also promised to help Apple employees effected by the immigration ban. “We have reached out to the White House to explain the negative effect on our coworkers and our company.”

Tesla’s Elon Musk tweeted, “The blanket entry ban on citizens from certain primarily Muslim countries is not the best way to address the country’s challenges.”

Aaron Levie, the founder and CEO of online storage company Box Inc, was quoted by Reuters as saying, “The executive order on immigration is immoral and antithetical to our values.” He even tweeted that he was making a donation to the ACLU because of the immigration ban.

On every level -moral, humanitarian, economic, logical, etc.- this ban is wrong and is completely antithetical to the principles of America.

Uber CEO Travis Kalanick has promised that his company will even offer financial compensation to its drivers from the seven countries involved in the immigration ban should they be forced out of the country. And Business Insider reports that Kalanick has also promised to speak personally with President Trump about the ban. The Uber CEO is a member of President Trump’s business advisory council.

Mark Zuckerberg posted an attack on the immigration ban on his own Facebook page on Friday. “My great grandparents came from Germany, Austria and Poland. Priscilla’s parents were refugees from China and Vietnam. The United States is a nation of immigrants, and we should be proud of that,” wrote Zuckerberg.

And Forbes reports that Google founder Sergey Brin joined a protest against the immigration ban at the San Francisco International Airport where he said, “I’m here because I’m a refugee.”

Wow! Now we can’t wait to hear what alternative facts Donald Trump’s people will come up with to explain how so many business leaders have condemned his immigration ban.