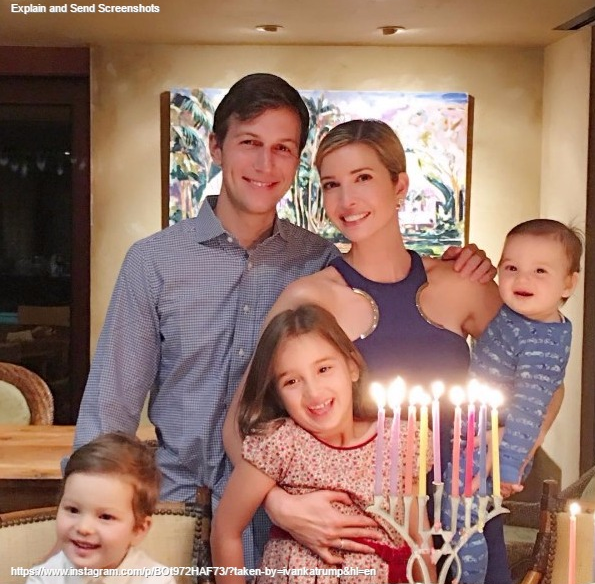 Is Ivanka Trump Jewish? Last summer, Israel’s religious authorities issued a ruling that raised question wither Ivanka Trump Jewish and doubts about her conversion to Judaism. But since her father was elected president, they have changed their tune, raising eyebrows among activists who have long lobbied the rabbinical establishment to be more tolerant toward converts. they say yes. Ivanka Trump Jewish.

President Donald Trump’s daughter converted to Judaism under a prominent Orthodox rabbi in Manhattan before her 2009 marriage to Jared Kushner, an observant Jew.

In their ruling last July, an Israeli government religious court rejected the legitimacy of another conversion by the same rabbi. Although it didn’t directly affect Ivanka Trump, it raised questions as
to whether Israel’s powerful religious establishment would recognize her as being Jewish.

But in early December, just weeks after Trump’s election victory, Israel’s chief rabbis said they would work to change the rules for recognizing conversions performed abroad — and they singled out Ivanka Trump. 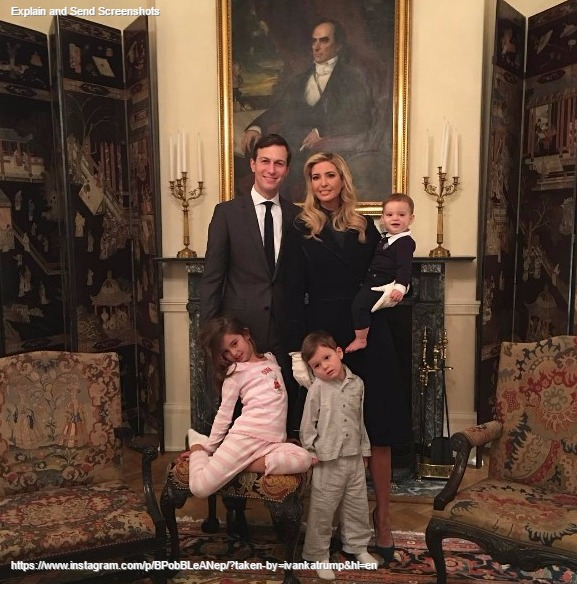 “According to the new proposed plan … her conversion will be certified without the need for additional checks,” the announcement said.

Israeli activists say the sudden policy change appears to be an attempt to curry favor with the new U.S. president. Ivanka Trump’s husband has been appointed a senior adviser to Trump and is expected to focus on Israeli-Palestinian peace efforts.

“The timing is certainly suspicious,” said Rabbi Seth Farber, director of ITIM, an organization that represents converts seeking recognition from the rabbinate. “My biggest fear is that the rabbinate will find some way to find Ms. Trump kosher, to recognize her conversion, but leave thousands of other converts behind, simply saying they’re not Jewish enough for us.”

The Jewish Week, a New York newspaper, quoted an anonymous source with ties to Trump’s presidential transition team as saying high-ranking aides had expressed concern to Israel regarding the legitimacy of Ivanka Trump’s conversion, and that Israeli efforts to recognize her conversion would foster a closer relationship between the Trump family and Israel.

A spokeswoman for Trump did not return a request for confirmation, and Rabbi Levi Shemtov, a rabbi in Washington who is close to Ivanka Trump, declined comment.

Ivanka Trump and Jared Kushner at the Lubavitcher, Brooklyn

A spokesman for one of Israel’s chief rabbis said the proposed changes were a long time coming and not a direct result of Trump’s election.

“Even before Ivanka Trump, it was talked about,” said spokesman Pinchas Tennenbaum, adding that the media attention “added problems, and we take it to heart.”

Since Ivanka Trump does not live in Israel, for her the issue is largely hypothetical. But for converts in Israel, the rabbinate’s ruling affects their daily lives. If they are not recognized as Jewish, they are not permitted to marry in Israel, and they are technically ineligible for a religious burial when they die. 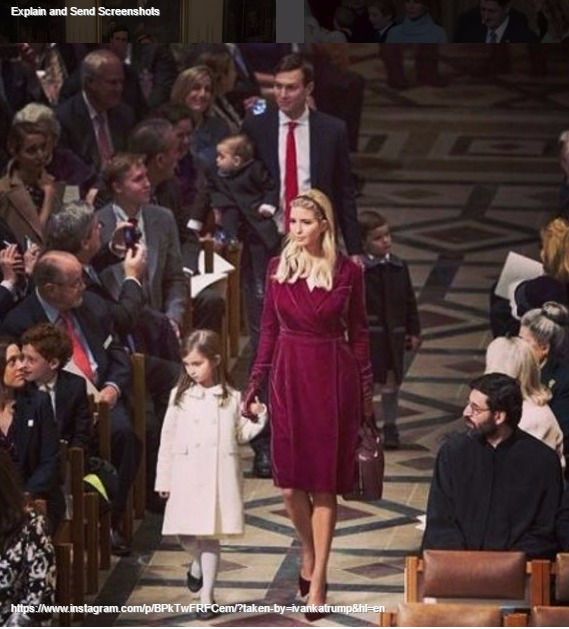 These days, many Israelis simply wave off the rabbinate as irrelevant. Secular Israelis often wed in civil ceremonies abroad to avoid the rabbinate, while many ultra-Orthodox Jews dismiss the rabbinate’s certification of kosher food as too lax. Some Israelis perceive the rabbinate as corrupt: A former Israeli chief rabbi was sentenced to three and a half years in prison this week following charges of corruption and bribery.

“The rabbinate is a fossil of an institution that does not succeed in grappling with modern needs,” said Nahum Barnea, a columnist for Yedioth Ahronoth. “Most Israelis see the recognition of Ivanka Trump’s Judaism, or lack of recognition, as a joke.”

Under the proposed reform, the rabbinate would establish clear guidelines for which rabbis abroad are deemed fit to perform conversions, rather than the current practice of evaluating each individual convert.

All foreign-born Jews seeking a marriage license in Israel must first be checked by the rabbinate to ensure they are indeed Jewish. Between 2013 and 2015, some 5,000 people asked the rabbinate to recognize them as Jews, according to rabbinate figures.

Critics say Israeli rabbinical courts reject dozens of converts each year, claiming their Orthodox conversions were not stringent enough and in some cases questioning their motives and levels of observance.

The issue reached a boiling point last year when an Israeli rabbinical court refused to recognize the conversion of a 31-year-old American, Nicole Zeitler.

While working in New York, she converted to Judaism after a year and a half of study that included Hebrew lessons, a weekly questionnaire on Jewish topics and twice-a-week meetings with Rabbi Haskel Lookstein, a senior rabbi in the U.S. Orthodox community who also oversaw Ivanka Trump’s conversion.

“It was intense. I learned it and I lived it,” Zeitler said.

She moved to Israel and became engaged to an Israeli, but a rabbinical court would not grant her a marriage license, dismissing Lookstein’s credentials.

The move created an uproar in Israel, with the speaker of the Israeli parliament and head of Israel’s Labor party, who know Lookstein personally, petitioning the rabbinate to reconsider. In the end, the supreme rabbinical court persuaded Zeitler to undergo a quickened conversion by reciting a special declaration of faith, rather than recognize Lookstein’s conversion.

“The Israeli rabbinic establishment is an ultra-conservative establishment. Rabbi Lookstein is considered a more open-minded Orthodox rabbi,” Farber said. “It rubs some of the rabbinical authorities the wrong way.” Lookstein declined comment and deferred to Farber to speak on his behalf.

Elad Kaplan, a lawyer for ITIM who represented Zeitler in the religious court, believes the rabbinate’s promise to resolve the conversion controversy is directly connected to Trump’s election.

“It would definitely be embarrassing to the state of Israel and the rabbinate if . Ivanka Trump’s family were to visit Israel and for the official Jewish authorities in Israel to not recognize their Judaism,” Kaplan said.

As for Zeitler, she acknowledged it was “a little fishy” that the rabbis were suddenly interested in changing the rules on conversions.

“On the other hand, I’m happy that Trump is president, and that this may change things in the system,” she said. “I mean, isn’t this how things happen in the world anyway? Someone super famous and important has to come up and, in this case, be Jewish, to make a big change?”