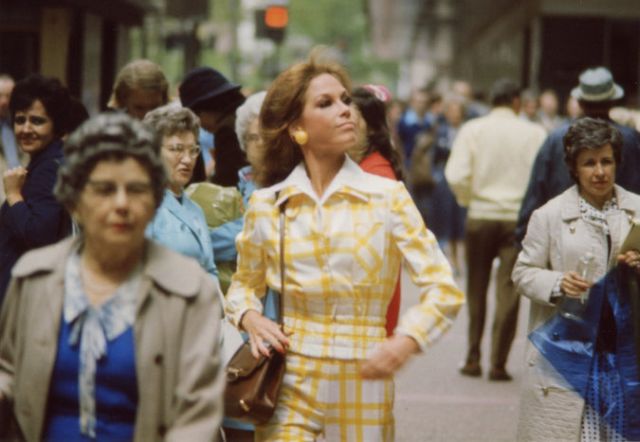 Carl Reiner has had some kind words for Mary Tyler Moore. The actress died on Wednesday at the age of 80. Moore had battled diabetes for her entire life.

Famed Hollywood funny man, TV star and producer, and movie director Carl Reiner can take credit for having “discovered” Mary Tyler Moore. He cast her on the TV show which made Moore a star, “The Dick Van Dyke Show.” That sitcom, which aired from 1961 – 1966, was created and produced by Reiner. Its star, Van Dyke, played television comedy writer Rob Petrie.

That character was based on Carl Reiner’s own story and he even played the lead in the show’s original pilot. Mary Tyler Moore played Rob’s wife Laura Petrie. Whole generations of Americans grew up loving Mary. And her figure got the producers of the show in trouble with the sensors at times since Mary Tyler Moore appeared on a number of episodes in short shorts and really tight tights.

Reiner spoke about Mary Tyler Moore in an interview with Variety saying, “She was grace personified. She could never take a wrong step. The fact that she started out as a dancer was indicative of everything she did after that. Her grace was unmistakable. I saw it the first time she walked into my office.” 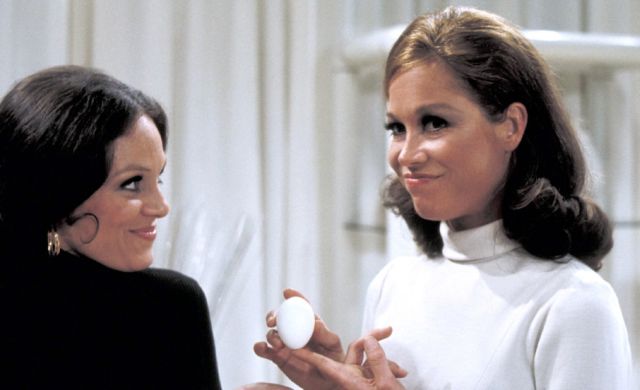 Levine and Moore met after he made a house call on her mother.

“After I’d seen her mom the second time I said to Mary,” Robert Levine told People Magazine, ‘If there’s an emergency just get in touch with me.’ And Mary said, ‘Does acute loneliness count?’ And I said, ‘Yes.’”

Robert Levine was reportedly at Mary Tyler Moore’s side when she died.