Hollywood mogul David Geffen suffered $1 million in damages to his Manhattan Penthouse which he acquired in 2012 for $54 million. His insurance company is suing those responsible for the damage.

According to the New York Post, the lawsuit was filed on Monday against two construction companies which had engaged in renovations on David Geffen’s apartment located at 785 Fifth Avenue on the corner of 60th Street. The penthouse apartment takes up the 17th, 18th and 19th floors of the building.

Known as The Parc V, StreetEasy describes 785 Fifth Avenue as one of Fifth Avenue’s most elegant White Glove co-operative buildings where “residents enjoy the highest level of service & security.” Built in 1963 by premier architect, Emory Roth, it has 17 floors and approximately 58 units. Clad in limestone, the building features oversized windows, many with direct views of Central Park. Located in the Upper East Side Historic District, Parc V is situated between renowned landmarks, The Sherry Netherland and The Pierre. This quintessential location is steps from New York’s most coveted retail boutiques and restaurants. 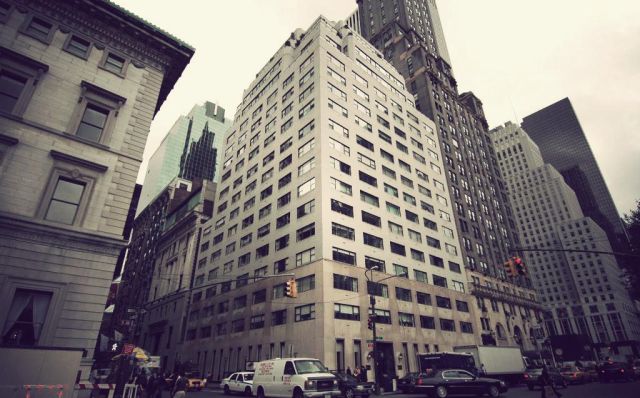 David Geffen’s insurance company is AIG and it has filed the suit against Bernsohn & Fetner LLC and Paul Ryan Associated over damages totaling $1,049,951.46.

The apartment has been undergoing renovations ever since Geffen bought it and he is in turn being sued by neighbors for damages that they assert were caused to their apartments by the construction.

David Geffen also recently spent $70 million on a mansion located at 199 Lilly Pond Lane in East Hampton New York on Long Island. He plans on spending another $1.9 million to renovate that property too.

The Co-founder of DreamWorks Animation SKG Inc., David Geffen, has a net worth of $7 billion according to Forbes.

In this article:David Geffen, Finance, Lawsuits