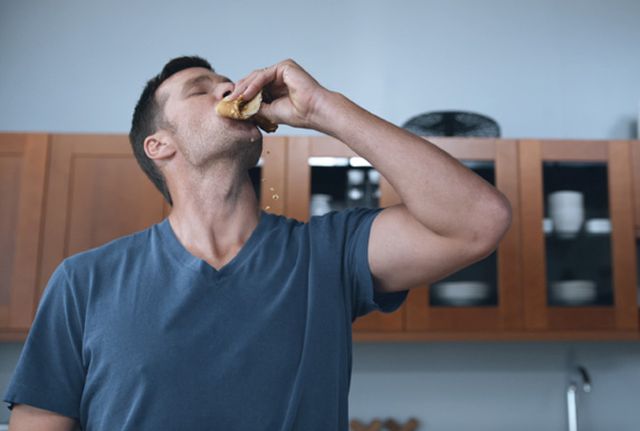 Israeli firm Replay Technologies developed the 360-degree imaging format which will be used by Fox Broadcasting to cover next month’s Super Bowl LI. Tom Brady, who on Sunday capped off a great season in which he led the New England Patriots to the Super Bowl for the seventh time, already appeared in a television commercial for Intel which featured the Replay tech.

Founded by Aviv Shapira and Matteo Shapira in 2011, Replay Technologies was acquired by Intel in 2016 for $170 million. Now that may not be anywhere near Facebook money, but it still makes for one hell of an exit.

The company develops video 3D reconstruction technologies. Replay Technologies Inc. introduced Free Dimensional Video (FreeDTM), which it boasts allows viewers to see and experience real-life scenes through immersive camera views from multiple angles. This is an incredible new kind of video tech, especially when it comes to providing home viewers with the best possible views of major sporting events like the Super Bowl. 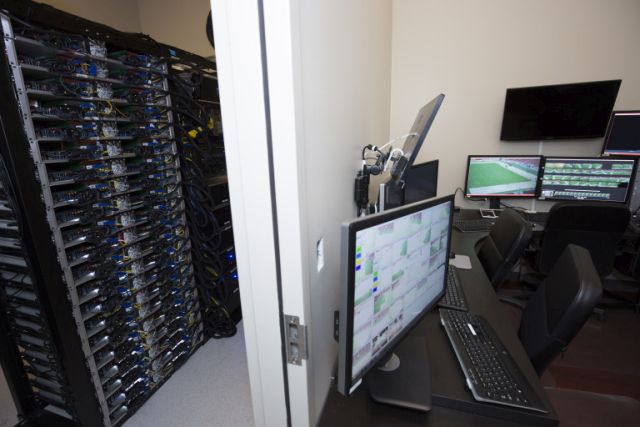 Replay’ Technology’s freeD format works by using multiple high-resolution cameras and computer intensive graphics to allow the sports fans sitting a home experience sporting events from every possible angle. Soon no one will even want to go to the stadium to see the games live as the television broadcasts will provide a better experience.

Just watch this video of the highlights from the first Super Bowl played 50 years ago between the Green Bay Packers and the Kansas City Chiefs and you can see how far sports coverage has evolved. Then watch this year’s game and see how Replay Technologies is changing NFL television coverage even more.

So what exactly is it that Real Technologies offers sports fans when they watch the big games? Well if you ever saw The Matrix films then you know how awesome it was when they somehow were able to show Keanu Reeves flip around 360 degrees without moving. Real’s video tech is kind of like that.

Watch this video for an explanation of how the Real Technologies tech works.

When Intel Acquired Real Technologies, the company said in a blog post that what it calls immersive sports is a new category for sports entertainment and that it is attracting the attention of leagues, venues, broadcasters and fans. “Immersive sports requires the high-performance computing Intel is known for, and it’s also data driven – fueling the continued build out of the cloud,” said Intel. “For athletes, coaches, broadcasters and fans, the ability to capture, analyze and share data adds compelling new dimensions to the game.”

Super Bowl LI will be played on Sunday February 5 at NRG Field in Houston, Texas.