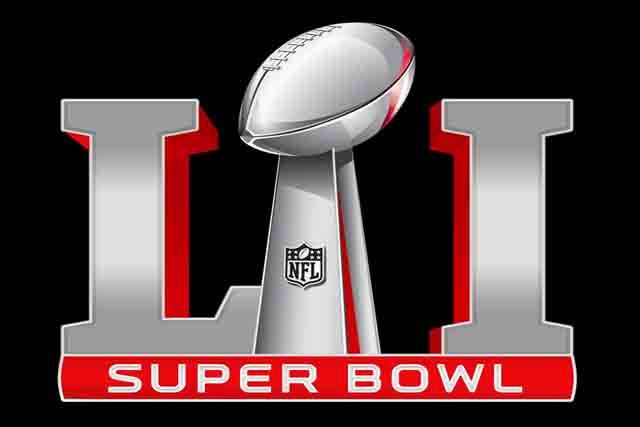 We will see the first all Jewish Super Bowl in 2017, that is as far as the teams’ owners are concerned. The New England Patriots are owned by Robert Kraft and the Atlanta Falcons are owned by Arthur Blank.

The Patriots are headed to an NFL record ninth Super Bowl, eight of which have come since Robert Kraft bought the team in 1994. Arthur Blank bought the Atlanta Falcons in 2002. This will mark their second Super Bowl appearance, the first since Blank bought the franchise. The Patriots have four Super Bowl championships for a 4 – 4 record in Super Bowl play, while the Falcons have yet to win one after 51 seasons in the NFL.

The 74 year old Arthur Blank made his fortune from the Home Depot retail chain. Forbes lists his net worth at $3.2 billion. Robert Kraft is 75 and made his money in the food business. Forbes estimates his wealth at $5.2 billion. So like in most American sports championships these days, the Super Bowl this year will also be a battle of the billionaires.

So who will win? Come on! The Patriots are obviously heavily favored.

Matt Ryan: Atlanta Falcons have to 'finish the job' in Super Bowl, have the 'right mix' to win it all. https://t.co/s96BzuJgwB

The Patriots clobbered the Pittsburgh Steelers 36-17 on Sunday to win the AFC championship. The Atlanta Falcons stunned the Green Bay Packers 44-21 in the NFC Championship game.

After his team’s victory, Robert Kraft told the thousands of Patriots fans assembled in Gillette Stadium, “For a number of reasons, all of you in this stadium understand how big this win was.” He was referring to how his star quarterback Tom Brady had to sit out the first four games of the season due to a suspension over the whole “deflate gate” scandal from 2014. His team won all four of those games anyway and are now on their way back to the Super Bowl.

For his part, Arthur Blank did a little dance to celebrate the Atlanta Falcons’ win.

So who will you be routing for in the Super Bowl?