The nazi alt right leader Richard Spencer was punched in the face during the Donald Trump inauguration on Friday. As responsible law abiding citizens here at Jewish Business News we feel compelled to say — YAY!

And Richard Spencer is a nazi. Note to media: stop saying white supremacist. What does that even mean anyway? It sounds less offensive than saying or racist pig. Just like how saying antisemitism sounds nicer than just saying people who hate Jews. These people are nazis, plain and simple.

So what exactly led to Richard Spencer getting punched in the face?

Well America’s junior David Duke was out in Washington celebrating Donald Trump on Friday when he was interviewed live on camera by the Australian Broadcasting Corporation. The reporter asked Spencer about his “Pepe the Frog” pin. Pepe the Frog is a cartoon character that has become a popular Internet meme; even though, the character itself is in no way racist.

According to the Anti Defamation League, “The majority of uses of Pepe the Frog have been, and continue to be, non-bigoted. However, it was inevitable that, as the meme proliferated in on-line venues such as 4chan, 8chan, and Reddit, which have many users who delight in creating racist memes and imagery, a subset of Pepe memes would come into existence that centered on racist, anti-Semitic or other bigoted themes.” 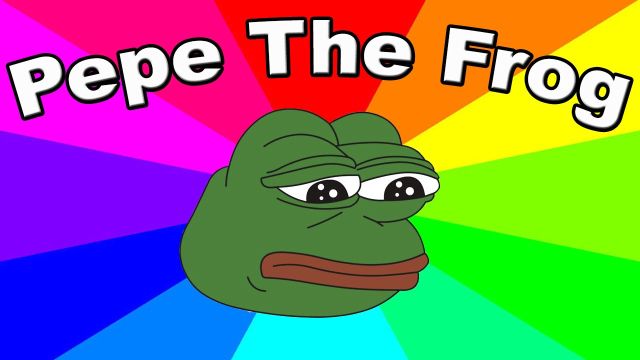 Later, Richard Spencer told CNN, “It was absolutely terrible. I’ve certain never had this happen before — a sucker punch in broad daylight.”

On getting punched in the face Richard Spencer said, “I kind of like getting into vigorous back and forth with people who disagree with me. But punching like that just crosses a line — totally unacceptable.”

Sorry about that. Actually, no we’re not!

Richard Spencer tweeted after getting punched in the face, “If law enforcement can’t protect us from antifa assaults we will begin protecting ourselves.” “Antifa” is a term used by nazis for anti-fascist demonstrators.

Imagine if only somebody had punched Hitler in the face in such a public way back in 1930.

Richard Spencer was punched in the face!

Editor’s note: Obviously Jewish Business News does not condone violence and whoever did this should be prosecuted to the… he, he, seriously though, Richard Spencer got punched in the face!