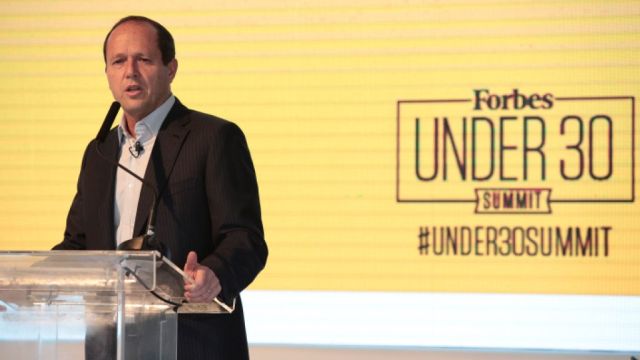 Forbes today announced that it will hold its second Under 30 Summit EMEA (Europe, the Middle East and Africa), which will be held once again in Tel Aviv and Jerusalem. The Forbes summit will take place from April 2 to April 6, 2017, under the theme “Innovation, Exploration, and Inspiration.” The publication expects to bring together over 750 of some of the “world’s most influential young entrepreneurs, ” 250 of whom will come from the U.S., 250 from Europe and 250 from Israel. Participants come from the Forbes 30 Under 30 lists.

Of course Forbes has chosen to hold such a conference in Israel. The country is also known as “Startup Nation” and its startups are largely driven by people under 30.

Last year’s under 30 EMEA entrepreneur-driven summit was also held in Israel. Forbes states that this time it is expanding its “celebration of innovation and startups. For five days, innovators, inventors, pioneers, mentors and investors will focus on breakthrough ideas that tackle the most intractable problems facing our society and the planet.”

“Last year’s Under 30 Summit EMEA was one of the most popular events we’ve ever done, bringing together young superstars from more than 30 countries, all dedicated to using entrepreneurship to solve problems, ” said Randall Lane, Editor of Forbes magazine, who started the Under 30 franchise. “We look forward to another amazing week as we build this community centered on good.” 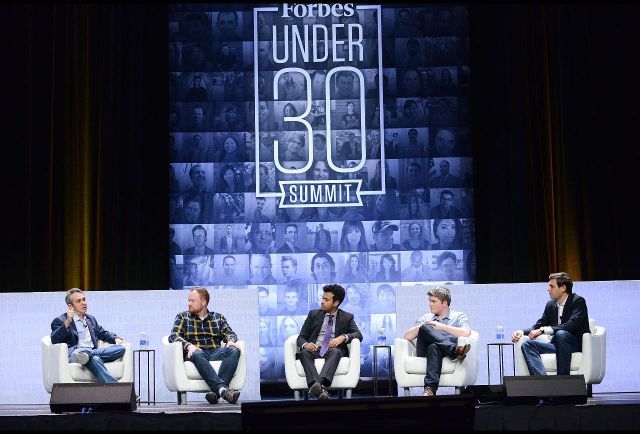 This year’s Forbes Under 30 will feature panels, interviews, performances, product demos and keynotes, and will offer participants mentorship from successful business leaders. In addition, the summit will offer rich cultural immersion activities and a unique global-networking environment. Forbes Under 30 Summit participants will also have the opportunity to mentor and inspire the next generation of young superstar entrepreneurs in the local communities of Israel.

The summit will kick off with a welcome party on the shores of the Mediterranean.
On April 3, participants will gather in Tel Aviv for a day of content focused on “Innovation” and its drivers, while enjoying access to an entire Under 30 Village with joined booths, displays and demonstrations.

April 4th will be devoted to “Exploration” and cultural immersion. Rothschild Boulevard will be transformed into an Open House, as summit participants will be able to explore and join tours, including a guided tour of the Old City in Jerusalem.

April 5th will focus on “Inspiration — Making a Difference, Healing the World.” Participants will visit sites across Greater Israel to cultivate conversations about achieving actionable solutions. The day will end with a Forbes Under 30 Music Festival, featuring acts from across Israel, Europe and America.

On April 6th, the summit will conclude with a day of inspiration and reflection, starting at sunrise at Masada and the Dead Sea. 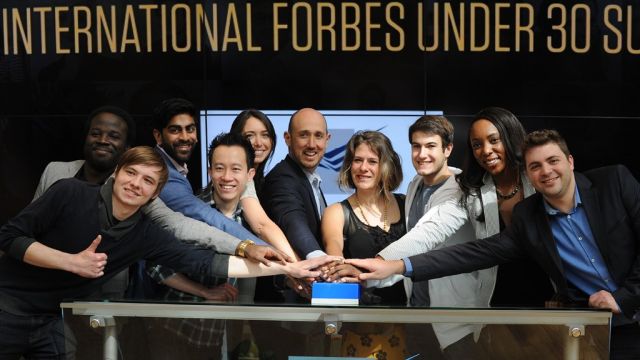 Among the featured participants at last year’s Forbes Under 30 Summit EMEA were the late Shimon Peres, Nobel Peace Prize Laureate and ninth president of Israel; Co-founder of Apax Partners Sir Ronald Cohen; Better Place Founder Shai Agassi; Actress Zosia Mamet; LocalGlobe Partner Ophelia Brown; and “Hamilton” star Okieriete “Oak” Onaodowan. Events included a Forbes Under 30 Music Festival at the Tower of David and a Forbes Under 30 Food & Wine Festival on the beach. The summit concluded with a service day, in which Forbes 30 Under 30 Summit attendees inspired and mentored students across Jerusalem.

The presenting sponsors for the 2017 Forbes Under 30 Summit EMEA are Lokai and Market Tech.