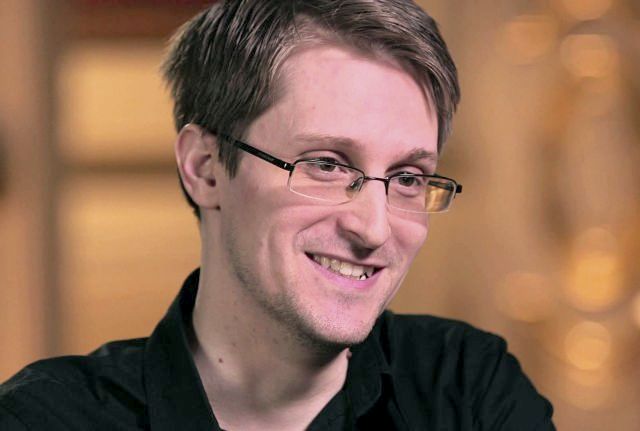 Is it possible that Edward Snowden was Actually a Spy? That’s what a new book by Edward Jay Epstein called “How America Lost Its Secrets: Edward Snowden, the Man and the Theft, ” suggests.

To some people he is a whistle blowing hero who exposed how the American government was violating its citizens’ rights by spying on them, listening to their phone conversations and reading their private e mails. To others, he is a traitor who violated an oath to keep his nation’s secrets and revealed them to foreigners. But whichever group you fall into, what is undeniable is that Edward Snowden is one of the most controversial figures in the world today. Oliver Stone even made a movie about him.

But Mr. Epstein posits a new theory which could undo any hero status for Snowden. The author claims that someone in the Obama Administration revealed to him that they believe that either Edward Snowden was actually a spy for either the Russians, the Chinese, or possibly both. That would sure explain why he first fled to Hong Kong and ended up in Moscow. Epstein believes that Snowden was actually planted in the NSA by a foreign power, not just “turned” at a later time.

But the critics are having none of this and feel that Epstein fails to prove his case about Edward Snowden. The New York Times writes that “How America Lost Its Secrets” is, “an impressively fluffy and golden-brown wobbly soufflé of speculation, full of anonymous sourcing and suppositional language like ‘it seems plausible to believe’ or ‘it doesn’t take a great stretch of the imagination to conclude.'” 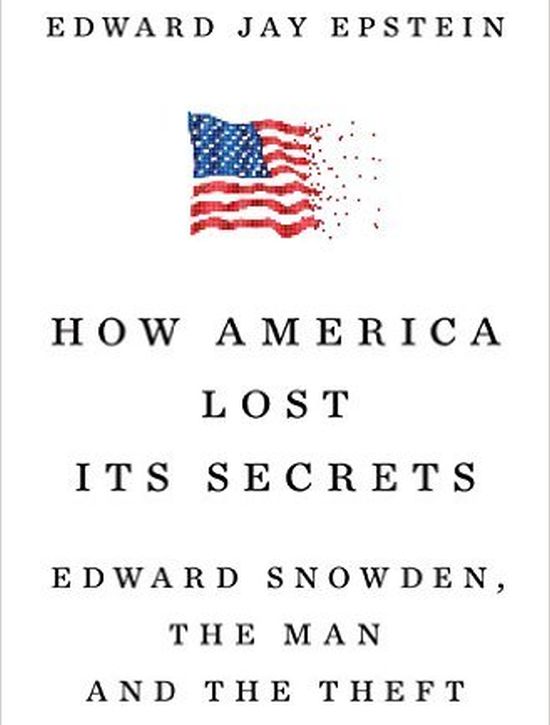 “This book has a greatest-hits feeling, because it touches on several of Epstein’s long-running preoccupations: Russia; the movie and media businesses; the gullibility of liberals; and, especially, the world of penetration, exfiltration, false flags and other aspects of counterintelligence.”

The world's top human rights groups just delivered over one million signatures to Obama. For once, I have no words. https://t.co/djIALHgYea pic.twitter.com/g23bp9g066

So was Edward Snowden really a spy? Who cares? His story is already the stuff that John Le Care and Fredrick Forsyth could only dream of writing.

How America Lost Its Secrets: Edward Snowden, the Man and the Theft, has 368 pages and comes out on Tuesday, January 17.

In this article:spy, Finance, Edward Snowden