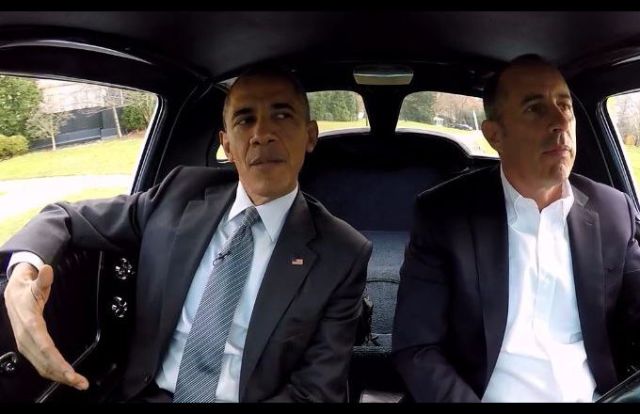 If you are a world famous star like Jerry Seinfeld then you probably do not expect people to question your identity. But when it comes to security at the White House and the protection of the President of the United States, no chances are taken.

Page Six reported that Jerry Seinfeld had trouble gaining admission to a White House party last Friday night. This was because his legal name is Jerome, but he was on the guest list under his better known “Jerry” for short.

“He was on the list under Jerry, but his ID has Jerome [his real first name]. They let his wife Jessica in, but he had to wait for Secret Service clearance. He found the whole thing funny and made light of the situation, laughing and telling jokes to guests as they passed through, ” a source told Page Six.

Jerry Seinfeld also got to have some fun one last time with outgoing First Lady Michelle Obama. The two appeared on Wednesday Night’s “Tonight Show with Jimmy Fallon.” They were joined by Dave Chappelle for a game of Tonight Show Catchphrase.