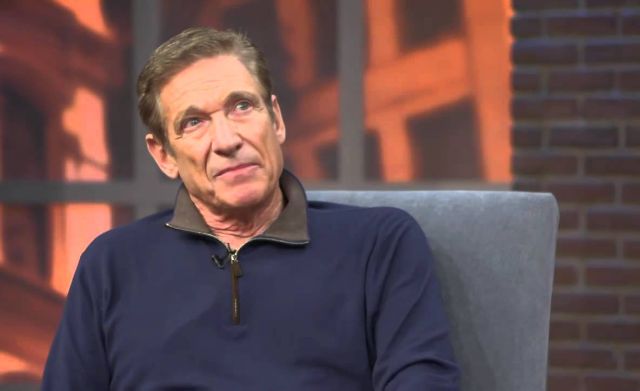 Maury Povich and Tony Kornheiser bought a bar in Washington. No that’s not a joke. They really did together with Gary Williams.

The two broadcasters and the former Maryland basketball coach have acquired the Chad’s bar and restaurant located in the Friendship Heights neighborhood of Washington D.C. 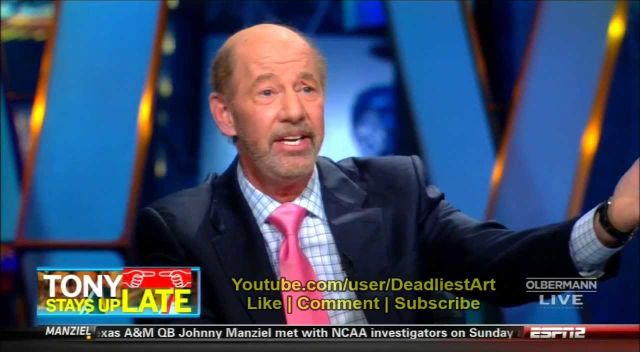 Tony Kornheiser is the well known colorful radio sports talk show host who has been associated with both ESPN and XM satellite radio in the past. Kornheiser was raised in a Conservative Jewish family on Long Island and has been an active broadcaster for almost 50 years.

3 shows this week in @iTunesPodcasts top 25 for Sports and Rec!
People must like hearing creative names for Mr. Tony's new restaurant.

If you don’t know who Maury Povich is then you do not watch much TV. The Washington DC native was born to Jewish parents. Aged 77, he has been a broadcaster for more than 50 years and his daytime talk show “Maury” has been on for 25 years.

Together Povich and Kornheiser make for a colorful duo.

#MAURY IS LOOKING FOR 3 SINGLE LADIES LOOKING FOR ????-Chris is single & ready to mingle in 2017. If you want to date Chris, DM us now! #SHARE pic.twitter.com/jwHtrklN9a

“Did I always want to be part of a restaurant? No, ” added Kornheiser. “But now with the podcast and now trying to own my own content, the ability to put it on during the mornings or during the day and have other people use it, that would be fun for me. I think all of us look at this with a lot of optimism, and we certainly understand it’s been around for a long time. It’s welcoming. It needs sprucing up, as do we all.”

Kornheiesr and Povich plan to rename the restaurant. To that end, Kornheiser has asked his listeners to phone in suggestions for a new name. 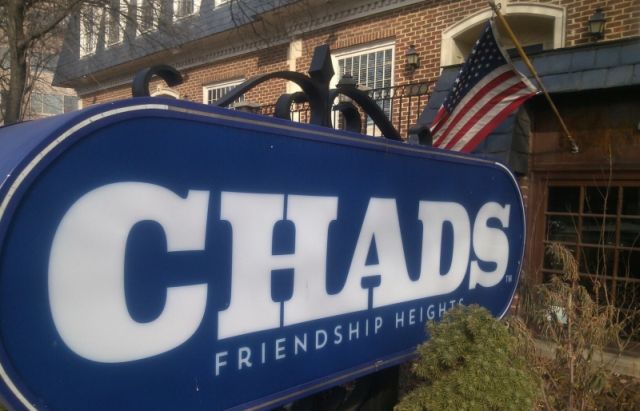 The three new owners plan on making a number of changes to Chad’s. These include upgrading its beer and wine menu, building their own podcasting studio from which Kornheiser could broadcast and partnering with with the Washington Nationals MLB team and the University of Maryland. This would transform Chad’s into a sport bar.

Maury Povich, Tony Kornheiser and Gary Williams hope to take advantage of their celebrity to promote their new venture.

Chad’s has been a popular hang out for sports broadcasters like Tony Kornheiser for 35 years. Maury Povich used to spend time there when he worked for a local Washington D.C. TV station.