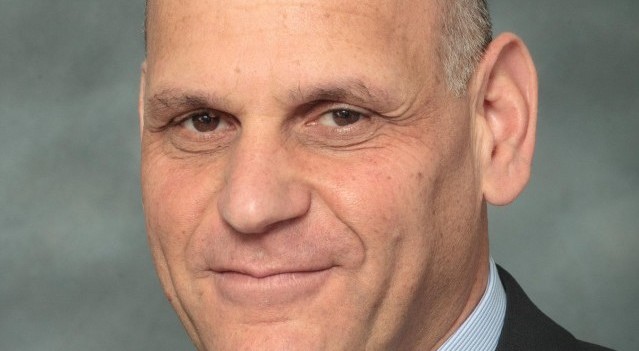 In 2012 Elbit Systems was awarded an initial production order valued at approximately $25 million to supply the same system to the Brazilian Army to be supplied within two years by 2014.

The new contract includes associated equipment and services. The RCWS, named REMAX, will be supplied over a five-year period. An initial production order, valued at approximately $7.5 million, has been received.

Specifically designed by Ares to meet Brazilian Army requirements as part of the VBTP program, Ares’ REMAX systems have been successfully tested and fielded in Brazilian Army Guarani 6X6 vehicles. REMAX is a stabilized weapon station for 12.7/7.62 mm machine guns and will be used in armored vehicles and logistics vehicles utilized in combat for troop transport, border patrol  and peace keeping missions.

Bezhalel (Butzi) Machlis, President and CEO of Elbit Systems said: “Brazil is a very important market for Elbit Systems and we are pleased to be awarded a follow-on contract for the supply of REMAX to the Brazilian Army, attesting to the customer’s satisfaction from the previous award. We have witnessed a growing demand for RCWS all over the world and we trust that further customers will follow and acquire our advanced and mature weapon stations”.