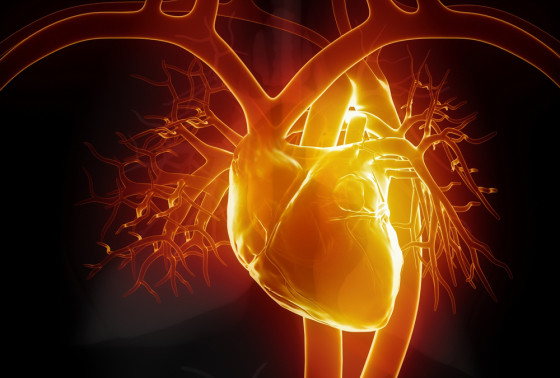 The biological pacemaker’s whose efficacy has been demonstrated in cell cultures and rats, has been developed by researchers at the Technion- Israel Institute of Technology and Rambam Medical Center in Haifa along with scientists in Canada. Published in The journal Nature Biotechnology.

A healthy heart’s ‘natural pacemaker’ consists of a group of dedicated heart cells which are responsible for initiation of the electrical signal leading to the contraction of the heart.

A dysfunction in activity results in a slow heart rate and could disrupt cardiac function, leading to weakness, dizziness, fainting, heart failure and even death. Treatment requires the implantation of an artificial, electronic pacemaker, which corrects the dysfunction of the natural pacemaker mechanism using electrodes inserted into various areas of the heart.

Prof. Lior Gepstein , a member of Technion, the chief of cardiology at Rambam and co-director of the research, said the biological pacemaker has many advantages over conventional electronic ones that are inserted via surgery, especially in their use to repair heart defects. Gepstein, a world leader in stem-cell research, presented a new approach to the treatment of irregular heartbeats.

Electrical pacemakers have many limitations, including the need for an invasive surgical procedure, danger of infection, a lack of hormonal sensitivity and a limited duration of activity (due to battery depletion). Moreover, when it comes to treating children whose hearts are still growing, the electrical pacemaker does not adapt itself to the gradual increase in cardiac volume.

“The pacemaker generated from embryonic stem cells exhibits the molecular, electrical and functional properties characteristic of human pacemaker cells, ” said Prof. Gepstein. “Therefore, what we have here is an effective and promising alternative to natural pacemaker cells in the event of their dysfunction. This development is significant both in terms of research, because it will enable scientists to study the heart in new ways, and in practical terms – since we are presenting an ‘assembly line’ here for an unlimited reservoir of pacemaker cells to treat patients with heart rhythm problems.”

To demonstrate the future clinical use of the cells as biological pacemakers, pacemaker cell transplants restored normal heart rhythm in 6 of the 7 rats that were tested.

After they completed successful tissue experiments, lab rats were used to show the effectiveness of the approach in living animals. The implant of pacemaker cells restored the heart rhythm to normal in six out of the seven rats tested.

“We have previously demonstrated the concept of biological pacemakers, but until now the cells we used contained a mixture of pacemaker cells with other heart cells, ” said Prof. Gepstein. “Together with our Canadian partners, we present a method for producing a population of pure pacemaker cells and, as stated, we prove that they work well as a substitute for natural pacemaker cells that have been damaged.”

In this article:Health, Technion – Israel Institute of Technology, HEART, Finance