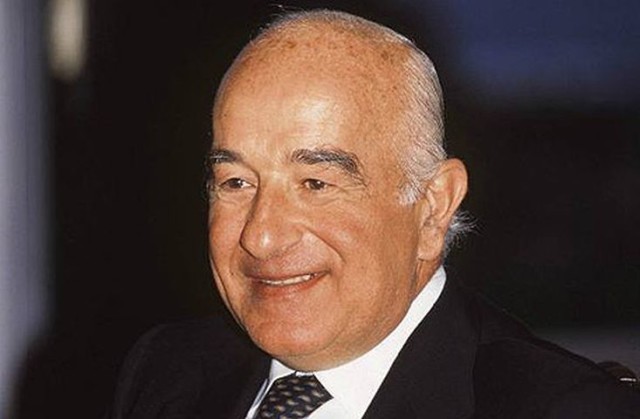 In this case, the prosecutors in March had filed the charges against Safra, despite a lack of evidence that he was directly involved in negotiations.  Prosecutors said then that Safra was not directly involved in the negotiations but that wiretapped conversations showed Puga reported to him on the bribery talks. They claimed that he was an intermediary and therefore he knew of a 2014 plan by executives at the bank to pay 15.3 million reals ($4.25 million) in bribes.

Prosecutor Frederico Paiva said they now have 15 days to appeal the court’s vote, but no decision has been made yet.

In this article:Joseph Safra, Finance, Crime