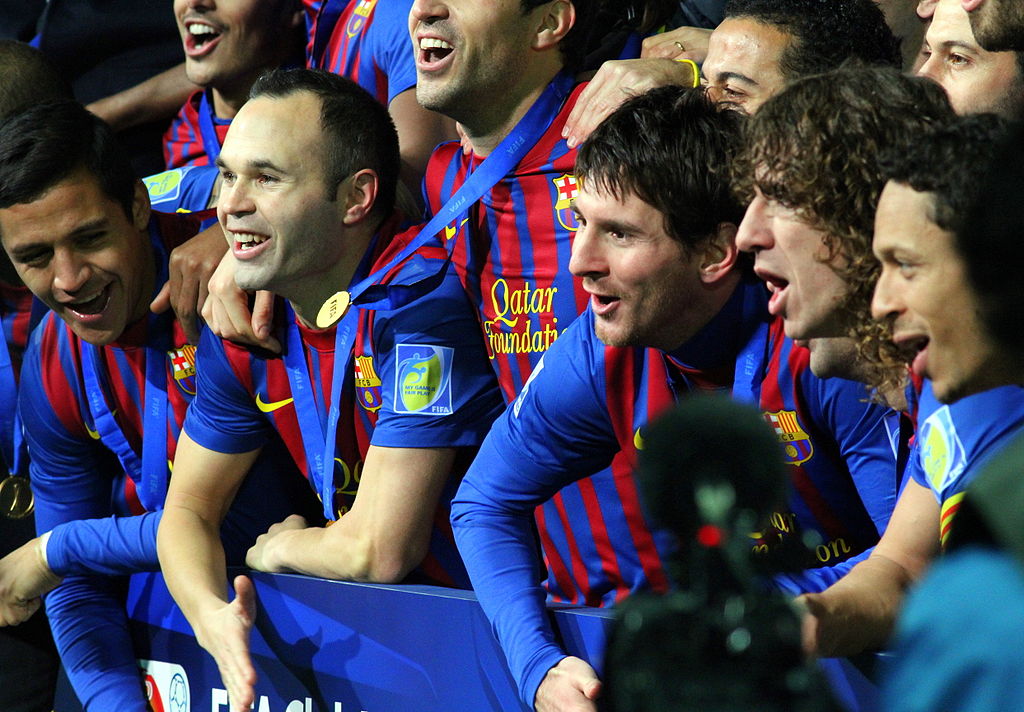 Lionel Messi sensationally announced his retirement from international football after Argentina crashed to an upset defeat against Chile in the final of the Copa America.

The heartbroken Barcelona superstar was distraught after missing a spot-kick on Sunday as Chile snatched victory in a penalty shoot-out — Messi’s fourth straight defeat in a major final while representing Argentina.

“For me the national team is over, ” the crestfallen 29-year-old told reporters.

“I’ve done all I can, I’ve been in four finals and it hurts not to be a champion.

“It’s a hard moment for me and the team, and it’s difficult to say, but it’s over with the Argentina team.”

Read the full story at Espnfc