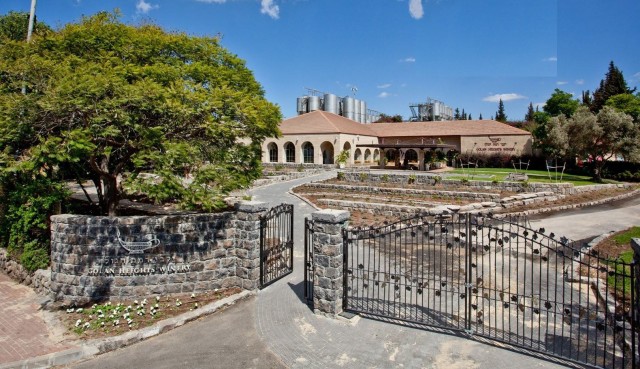 PSAGOT, West Bank — Yaakov Berg, Jewish settler and West Bank vintner, thinks the decision by the European Union to insist that he label his cabernet sauvignon as a product of an Israeli settlement will do little to hurt overall sales of his kosher wine.

A few days after the European Union announced its new labeling guidelines, Berg continued to expand his business: installing a new whiskey distillery in his boutique winery located a few miles from the outskirts of the Palestinian city of Ramallah.

He is also preparing to launch an online shop to sell his wares, as well as goods from other nearby Jewish settlements, to Israel’s evangelical supporters in the United States. And he may also get a little help from one of Israel’s biggest fans: former Arkansas governor and evangelical pastor Mike Huckabee, who has led dozens of tours to Israel and never misses a chance to stop by Berg’s winery for a visit.

Read the full story at the Washington Post, by Ruth Eglash