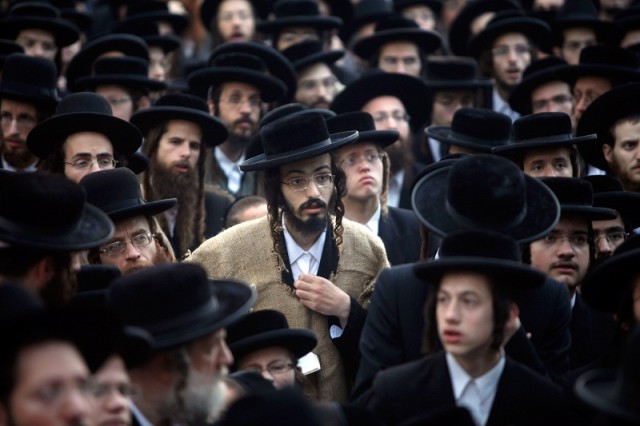 A prominent haredi publication has raised eyebrows with an open letter in Hebrew and Arabic begging Arab terrorists not to attack haredi Jews, by highlighting the fact that most haredim do not visit the Temple Mount.

The letter was published in the haredi weekly Mishpacha Magazine this morning (Thursday), penned by Mishpacha’s Deputy Editor, Aryeh Ehrlich.

It comes after a month of escalated, daily terrorist attacks against Israeli civilians and security forces by Palestinians. False rumors that Israel is planning to “change the status quo” on the Temple Mount to allow Jewish prayer have been used as a pretext by many attackers, as well as featuring prominently in propaganda calling for more attacks – despite the fact that Israel has made great effort to clarify that it has no such intention.

Read the full story at Arutz 7 News, by Ari Soffer