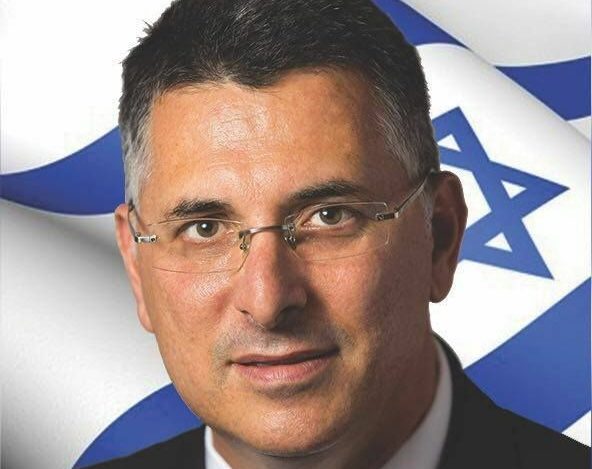 Gideon Sa’ar would fare best in a head-to-head race against Prime Minister Benjamin Netanyahu, according to a poll that was published ahead of Rosh Hashana.

The Panel Politics poll, which was printed in Ma’ariv, compared Netanyahu to several potential candidates.

Sa’ar would only lose to Netanyahu by five percent, 34 percent  to 29 percent. Thirty-seven percent of the respondents did not express an opinion.

No other candidate surveyed came close to defeating Netanyahu, but Bayit Yehudi chairman Naftali Bennett was not part of the poll. Netanyahu would beat Kulanu head Moshe Kahlon by 27 percent and Defense Minister Moshe Ya’alon by 30 percent.

Among candidates on the Center-Left, Yesh Atid leader Yair Lapid would lose to Netanyahu by 24 percent, opposition leader Isaac Herzog by 27 percent and former IDF chief of staff Lt.-Gen. (res.) Gabi Ashkenazi by 27 percent. Tel Aviv Mayor Ron Huldai, who like Ashkenazi is considering challenging Herzog for the Labor leadership, was not included in the poll.

Both of the polls had 500 respondents and a ±4.5 percent margin of error.