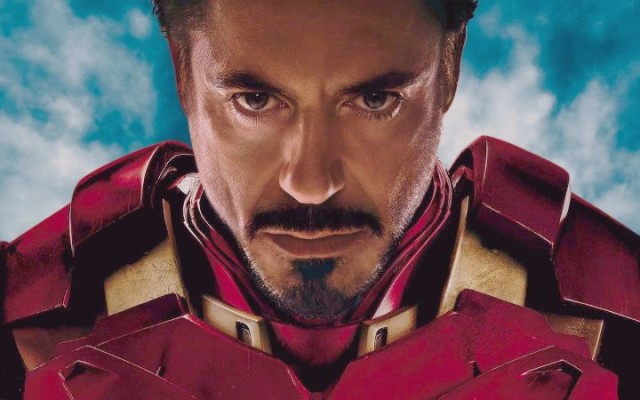 For the third year in a row Robert Downey Jr has topped the Forbes list of highest-paid actors in the world with a $80 million in earnings. He is more than any other leading man on the planet, helping Iron Man punch $30 million. He ranks above martial arts star Jackie Chan with $50 million, even after Forbes annual who’s who of wealthy actors expanded to include those working outside the US movie industry.

As a result, Irishman Liam Neeson, Brit Daniel Craig and Australian Hugh Jackman have all made the Highest-Paid Actors list previously – not anymore. 12 newcomers join the ranking, five of whom collect their paychecks from Bollywood.

Adam Sandler, whose popular with home audiences, this year signed on to make four films exclusively for Netflix, helping him earn $41 million “despite a dry recent box office run”, Forbes says. That’s $9 million more than fellow funnyman Mark Wahlberg, who rounds out the top 10 with $32 million in earnings.

List of the world’s 30 highest paid actors according to Forbes: