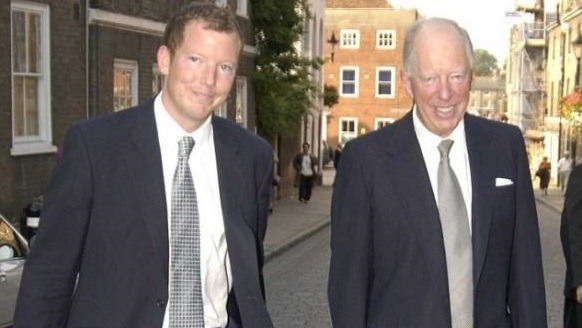 Nathaniel Rothschild’s NR Holdings and Russian coal company SUEK have dropped out of the race for Asia Resource Minerals. NR Holdings issued a statement announcing its withdrawal after weeks of speculations about the fate of the Indonesian mining company, previously called Bumi.

UK-born financier Nathaniel (Nat) Rothschild, who is also the co-founder of the mining company established in 2010, had recently proposed a major recapitalisation of the debt ridden enterprise, raising his own equity to $94 million, a move that could have given him a majority stake in the company.

Nathaniel Rothschild had been fighting for the control of the company ever since he fell out with is the company’s co-founder Bakrie family in early 2014.