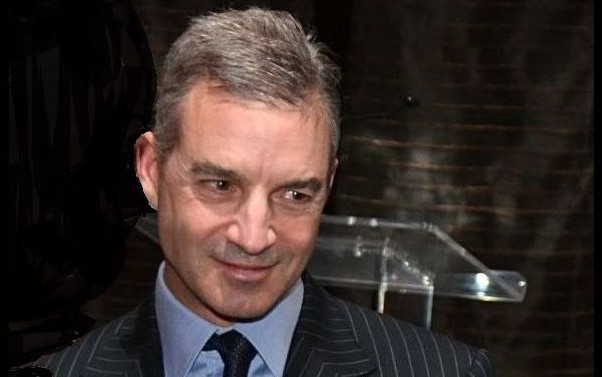 The hedge fund’s move was disclosed in a regulatory filing mandated for investors dealing in funds over $100 million. As the timing and details of the transaction were not reported, it was unclear whether Third Point’s exit from Alibaba resulted in any net gains. Third Point’s entire portfolio is estimate to be worth $17 billion.

Alibaba’s shares initially surged after the company went public in September 2014, but the shares have plunged ever since. The Hangzhou-based company’s shares are down 14.8 percent year-to-date. The e-commerce giant led by self-made billionaire Jack Ma reported a revenue of 26.2 billion yuan ($4.2 billion) in the 3rd quarter, lower than what most analysts had estimated. Despite company’s increased focus on mobile-based revenue generation, it has not succeeded in fulfilling growth expectations.

Last year, many analysts and investors had embraced Alibaba as a preferred alternative to e-commerce giants like Amazon.com, but have grown increasingly skeptical since company went public in September 2014.

China’s flagging growth and Alibaba’s recent run-in with Chinese regulators have also contributed to company’s revenue decline. It has come under increased regulatory scrutiny for allegedly allowing counterfeit goods to be sold through its e-commerce platform.