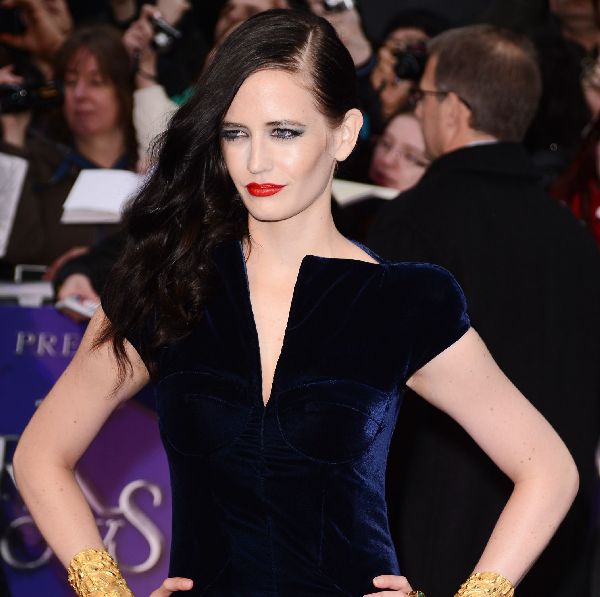 Luscious Eva Green and friends return tonight on Showtime for the second season of the horror show “Penny Dreadful.”

The show made our top ten list for 2014 and Green, the 34 year old daughter of a Sephardic Jewish mother from Algeria who made her mark 8 years ago as the first Bond Girl in the Daniel Craig era, came in at number 3 on our list of the ten hottest Jewish women celebrities for 2014.

The first season was a who’s who of 19th Century gothic fiction characters from werewolves, to vampires and Dr. Frankenstein bringing back the dead. It even had Dorian Gray. We can’t wait to see where it will go in season two.

The series creator John Logan said, ”This season Vanessa (Green) and Ethan (Hartnett) face new challenges, and old enemies, and turn to each other for solace. Their intimacy grows as they are forced to confront their demons together.”

Entertainment Weekly said: “It’s the True Blood of intertextual horror studies. All the characters are walking, talking literary references, yet the scenarios speak to the nostalgia-swamped Franken-Pop of today. In the season 2 premiere, Frankenstein’s Creature, a.k.a. Caliban (Rory Kinnear), finds a job at a wax museum, merrily laboring for a showman whose latest big idea is creating sensationalistic tableaux of famous unsolved murders.

“To the Creature, it feels like home; to us, the collision of gothic fantasy, Victorian horror, and true-crime pulp feels like what television would become. Caliban sums up his awed reaction to this waxy wonderland in a word: “familiar.”

Maureen Ryan wrote in The Huffington Post: “The achievement of “Penny Dreadful” is that within its highly stylized, delightfully elaborate and occasionally batsh-t world, it has created complex, fascinating characters — or rather, it has begun to. It somehow manages to be an escapist pleasure full of Dickensian interiors and lush paeans to pleasure and gore, and also a deliberately calibrated character drama, as well. It can be loud, it can be cheeky, it has fun with what it is, but underneath all the velvet and fringe, there is a beating heart — sometimes where you least expect it.”

In this article:Finance, literature, Showtime, Entertainment/Culture, Television in the United States