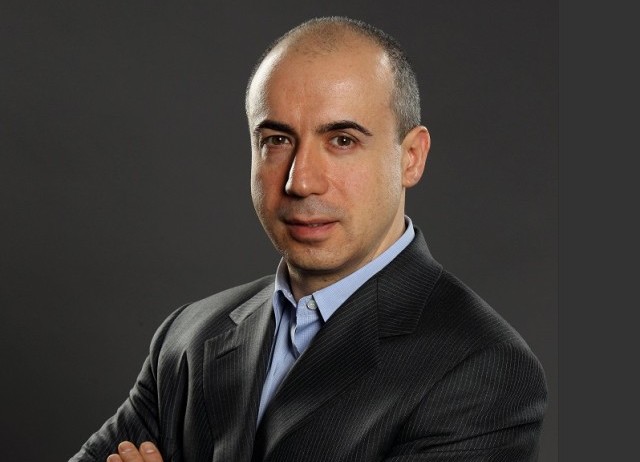 Xiaomi Corp.’s valuation could more than double to $100 billion, spurred by its latest financing round, according to investor Yuri Milner, Bloomberg said.

China’s largest smartphone vendor has the same potential as Facebook Inc. and Alibaba Group Holding Ltd. to reach that valuation, said the billionaire Yuri Milner, an early investor in all three companies. Xiaomi today announced it was valued at $45 billion following a $1.1 billion funding round that included Milner’s DST,  Singapore’s GIC Pte and All-Stars Investment Ltd, the report said.

“I was attracted by the size of the opportunity ahead of them, ” Milner said in a telephone interview. “I don’t think there’s any company that has reached $1 billion in revenue as fast as Xiaomi. In every conceivable benchmark, it’s almost unprecedented in terms of its speed of growth.”

Xiaomi founder and Chief Executive Officer Lei Jun is expanding overseas and unveiling new products including an air purifier to build on growth in China, where the company overtook Samsung Electronics Co. in smartphone sales. A combination of high-end features and low prices has lured customers and Lei is now expanding into content and services Bloomberg said.

In the September quarter, Xiaomi was the world’s third-largest vendor behind Samsung and Apple Inc. It plans to sell 100 million phones next year. Xiaomi also will unveil a new “flagship product” next month, Lei said in a statement today, without supplying further details, the report said.

“It has significant potential to become China’s first global consumer brand, ” Milner said today. In smartphones, “Xiaomi can take significant market share globally, but that doesn’t cover the whole opportunity. There are a number of other interesting categories that Xiaomi can target.”

Xiaomi is the first company that predominantly sells hardware that DST has invested in, according to Milner. The firm led earlier funding rounds at a $4 billion valuation in June 2012 and $10 billion valuation in August 2013. DST has provided more funding to Xiaomi than any other investor, Bloomberg said.

Milner’s 2009 investment in Facebook, when it was valued at $10 billion, helped him become a billionaire when the owner of the social network went public in 2012. The company now has a market value of $226 billion. Milner has a net worth of $2.7 billion, according to the Bloomberg Billionaires Index, the report said.

Xiaomi’s revenue is set to more than double this year to exceed $12 billion, according to estimates from Neil Shah, Mumbai-based research director for devices at Counterpoint Research.

Xiaomi, which means millet in Chinese, was founded in 2010 to make software for mobile devices running Google Inc.’s Android system. The company introduced its first smartphone in China the following year and has since begun branching into into other consumer electronics including television set-top boxes.

The company doesn’t make its own devices and relies on contract manufacturers, including FIH Mobile Ltd. and Inventec Corp., to build them.