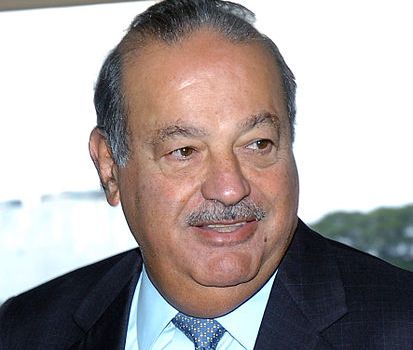 Mexican billionaire Carlos Slim came in the save the day for FCC after talks between Spain’s Esther Koplowitz and George Soros over a stake in the troubled builder fell apart, according to Reuters.

A source close to the matter said negotiations between Soros and Koplowitz dissolved when Soros was looking for a better price. “Koplowitz was in a weak position, and he tried to push it a bit too far. That is when Slim stepped in.”

Koplowitz, who until now owned a 50% stake in FCC, inherited the business from her German Jewish immigrant father who built the company in the aftermath of the Spanish Civil War. It remains one of Spain’s largest employers, but became distressed with Spain’s housing and economic crisis that began in 2007.

Carlos Slim is buying a portion of Koplowitz’s stake, and will own 25.63% of the company with a buyout of 700 million euros or $870 million. Slim is head of Immobilaria Carso and brings industry expertise as well as the potential for the company to expand into Latin America. Slim will purchase shares at an average of 9.75 euros each including rights at a discount of 36%. Shares of FCC rose 5.3% on the news.