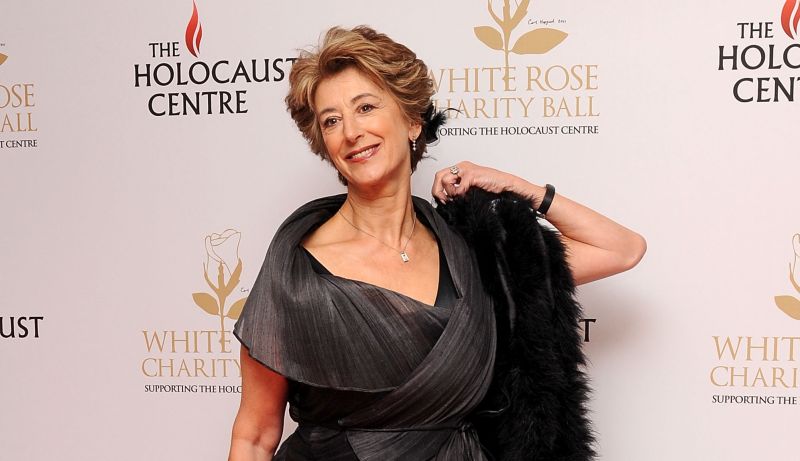 British actress Maureen Lipman says she is going to drop the Labour party after it proposed a symbolic motion urging conservative PM David Cameron to recognize Palestine. The House of Commons voted 274-12 in favor of the motion, and in a piece published in Standpoint, Lipman, known for her roles in Educating Rita and the Pianist, had strong words for Labour leader, Edward Miliband.

“I’m an actress, Ed, and I’m often commended for my timing, ” said the 68 year old recipient of the Commander of the British Empire honor, “Frankly, my dear, yours sucks. Just when you thought it couldn’t get any worse. Just when the anti-semitism in France, Denmark, Norway, Hungary is mounting savagely, just when our cemeteries and synagogues and shops are once again under threat. Just when the virulence against  country defending itself against 4, 000 rockets and 32 tunnels inside its borders, as it has every right to do under the Geneva Convention…in steps Mr. Miliband to demand that the government recognize the state of Palestine alongside Israel.

Miliband, grandson of holocaust survivors, apparently told Lipman he wanted to explore his Jewish heritage and even suggested coming to her home for a Shabbat meal; Lipman ridiculed him for then eating a bacon sandwich in public after making these remarks, according to Times of Israel. “I can’t in all seriousness go into a booth and put my mark in favor of Labour. So come election day, I will give my vote to another party. Almost any other party. Until my  party is once more led by mensches.”