The shares, held by Arison through Salt Industries, were sold on Thursday for $50 million. 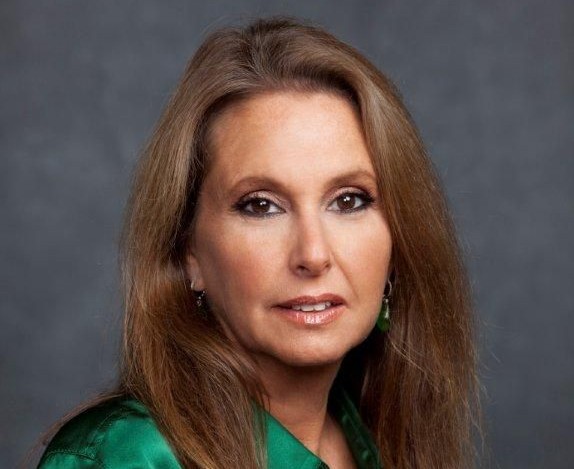 Shari Arison has liquidated about half the free shares she holds in Bank Hapoalim (TASE: POLI). Last Thursday, 0.62% of the shares in the bank were sold for $50 million, at a price close to the market price. The shares in question were held through Salt Industries, and are not part of the controlling interest in the bank, held through Arison Holdings. The buyers of the shares sold on Thursday were mainly foreign investors.

The Arison group has been considering selling the shares for some time, and in the light of demand from overseas decided to carry out the deal on Thursday.

Following the sale, Salt Industries holds 0.7% of the bank. These shares too will probably be sold later on.

The main aim of the sale is to raise the Arison Group’s liquidity level and reduce its leverage. Salt Industries has a $26 million loan from Bank Leumi (TASE: LUMI). The cash from the sale of shares may well be used to repay some or all of the this loan.

Another possibility is that the cash will be distributed as a dividend to Arison Investments, Salt Industries’ parent company. Bank Hapoalim’s share price has risen by more than 20% in the past year. On Thursday, the bank released good second quarter results, with a profit of $223 million for the quarter.