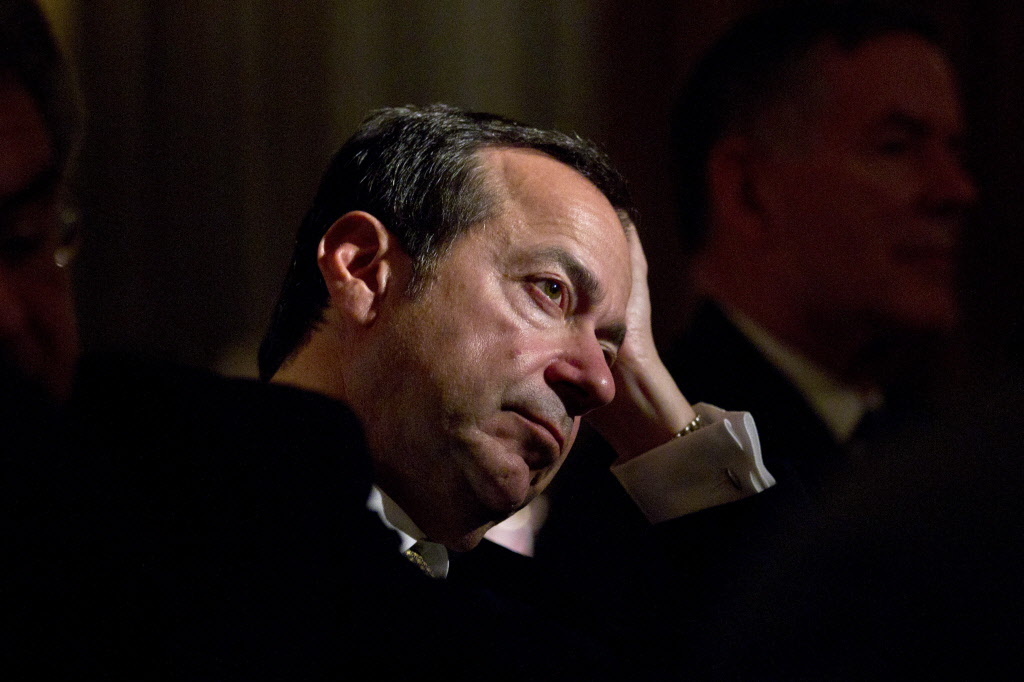 The 4th Annual Delivering Alpha Conference, sponsored by CNBC and Institutional Investor, kicks off in New York City on Wednesday July 16, 2014. As usual, the conference will commence with a keynote speech from the Secretary of the Treasury Jack Lew, who will be interviewed by CNBC’s Jim Cramer.

The Delivering Alpha Conference is a venue for the high-profile money managers and activist investors to debate and share their ideas on the newest trends, potential bull markets and winning and losing stocks. The conference is known for its historic calls, including: Leon Cooperman’s Apple recommendation in 2011, Andrew Felstein’s call to buy Sallie Mae in 2012 and Chris Hohn’s positive assessment of Airbus last year.

Among the most successful calls from last year’s Delivering Alpha Conference are Qualcomm, which gained 34.84% since Leon Cooperman’s recommendation, Jim Chanos’ unexpected Caterpillar buy rating; since then, the industrial stock has risen 31.56% and Chanos’ short call on Hewlett-Packard, which returned 33.09%.

The Delivering Alpha Conference has seen its share of controversy, as last year activist investor Carl Icahn was dubbed the “Alpha Agitator, ” arguing passionately in favor of Herbalife, which, in spite of short-seller Bill Ackman’s tireless efforts against the company, has risen 37.62%. Icahn also expressed his frustration with Dell, saying its board was “the most dysfunctional” he had ever seen. Dell has since been taken private and was delisted from the Nasdaq in October, 2013.

CNBC’s Kate Kelly discussed what may be expected from hedge fund manager John Paulson at the event. Paulson is famous for his prescient subprime short prior to the credit crisis and Great Recession. Since then, his opinion on housing has reversed, and in 2013, he stated that owning a home may be one of the best investments. Since then, mortgage rates have been low and housing starts are sluggish, and many look forward to Paulson’s remarks at the conference to see an update on his housing forecast as well as his comments on possible mergers and acquisitions.