The video creation company is reportedly worth up to $1 billion.
– 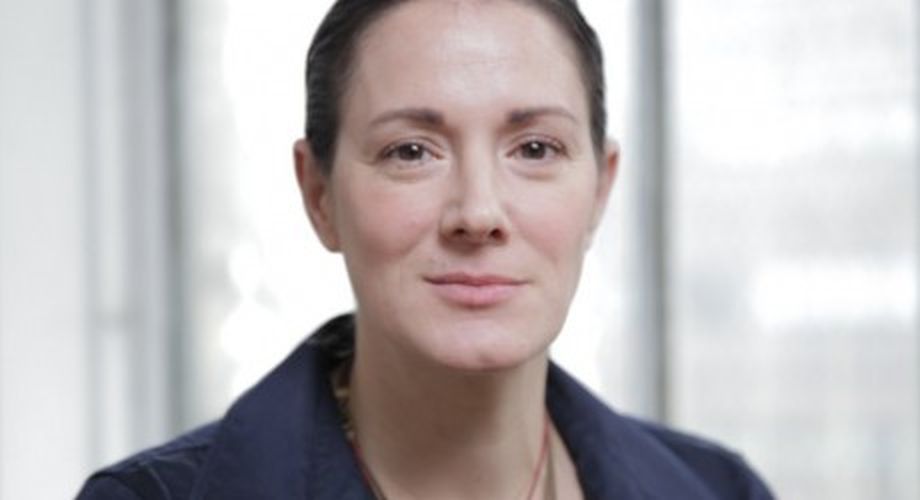 Kaltura Inc. co-founder and president Dr. Michal Tsur was completing her doctorate at New York University when a high-school friend proposed that she return to Israel to found a start-up. “I didn’t know what a start-up was and I didn’t know what a seed round was. I knew that I was going to work with a team and that I’d have fun, ” she told “Globes”, about the co-founding of security solutions developer Cyota. Cyota was a leading player in the anti-fraud space, specializing in financial institutions.

“Globes”: Weren’t you scared to venture into the unknown?

Tsur: “No, because at that stage in my life I didn’t have a better alternative use of my time. I was a student, and a lot of ventures emerge from students.”

Six years later, in 2005, Cyota was sold to RSA for $145 million, and Tsur, now 45, chalked up her first exit. “The acquisition was made on Friday, and because my partner, Naftali Bennett, and the CFO Jason Schwartz, kept the Sabbath, I was the only person at the office who stayed to wait so that the fax went through. I wanted to celebrate, but the matter was not yet published anywhere, so I called a good friend, Shay David, and went out for drinks, but in secret. That evening, we decided that when the acquisition was closed, we’d found a company together, and we did.”

After a few months of brainstorming (“this was an extraordinary fun time”), video content creation start-up Kaltura was founded. Tsur and David met at Yale, where they were post doctorate fellows on open code. They co-founded Kaltura with Ron Yekutiel and Eran Etam. None of them had an Internet background, but Tsur believes that this is an advantage. “At Cyota, I was much more naive, and I was surprised by almost everything. At Kaltura, I’m more seasoned, ” she says, “but I’m still excited when I hear new ideas.”

Kaltura made headlines in February when it raised $47 million, a huge amount for a start-up, bringing the amount raised since it was founded to $110 million. I view of its size and the amount of capital it has raised, the company is moving away from the definition of a start-up. It currently has 240 employees, and is hiring. Tsur says it will have over 400 employees within a year.

Kaltura is reportedly worth hundreds of millions of dollars, maybe even $1 billion. That is why Tsur has no problem saying, “We’re already planning an IPO. It will probably happen in the foreseeable future, within 18-24 months.”

Whether Kaltura goes public or is sold, Tsur has positioned herself as Israel’s most successful woman high-tech executive, and as one of the ten most promising women high-tech executives in the world. Although Israel is considered a high-tech powerhouse, the number of women who have founded two successful start-ups can be counted on the fingers of one hand. “Regrettably, there are few women in key positions in high tech, either in Israel or globally, and it’s easy to draw up a list, ” she says. “It’s fun and nice, but mostly it pleases my family.”

How do you explain the fact there are few women in key positions in Israeli high tech?

“It’s always because of a mix of reasons, but I think that entrepreneurship is the best thing for women. You found a business yourself, and you set the rules of the game for it. In principle, a self-employed career can be very convenient. The best thing is that, as an entrepreneur, you can have a strong influence within a short time.”

In this article:Naftali Bennett, KALTURA, Finance