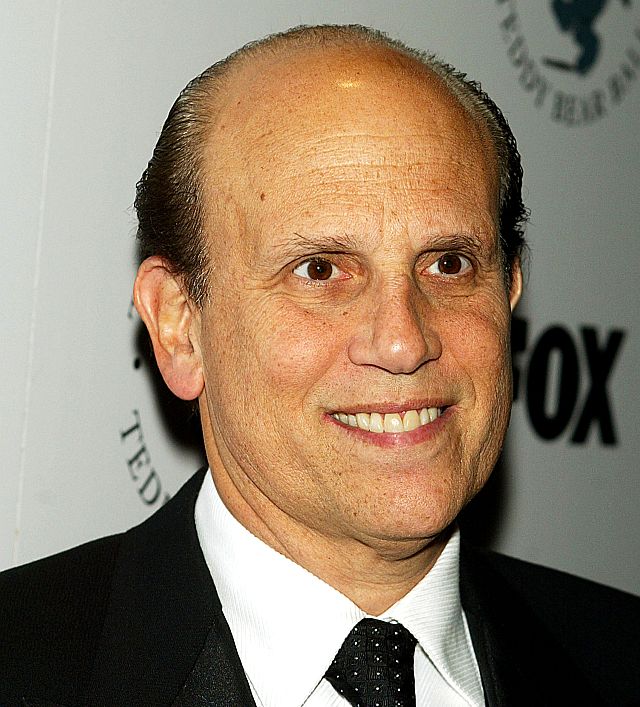 Last week Michael Milken’s California based, non-profit think tank, Milken Institute issued a new report analyzing threats to Israel’s economic progress coming from tactical and structural capital market problems, all of which it says are solvable. The report arises out of a financial laboratory the Institute conducted last year and which has now emerged as a report with some concrete recommendations.

While some of its conclusions are affected somewhat by the more favorable capital markets of 2014,  particularly to some of the recent Israeli IPOs on Nasdaq, overall its prescriptions seem to still make excellent sense and are very relevant to Israel’s current capital market characteristics.

The institutes new report,  “(Re)inventing Israel’s Capital Markets: Financing the Transition from Startup Nation to Global Nation” first points out that In 2010, Israel graduated to developed country status in world stock indexes, a move that should have opened its markets to a large pool of global investors.

Instead, there has been a decrease in foreign portfolio investment and an increase in local portfolio outflows. Israel’s capital markets have suffered a decline in liquidity that threatens the country’s economic security and growth. From 2008 to 2012, the average daily trading volume on the Tel-Aviv Stock Exchange (TASE) has dropped more than 50 percent, from NIS 2 billion to around NIS 800 million. TASE liquidity ranks a low 30th among exchange turnover ratios in international securities exchanges.

Also according to the report,  the domestic Israeli IPO market has suffered badly, mostly due to high regulatory,  leading to a startling 95 percent of startups being sold to foreign entities. These conditions, a result the failure to attract and retain portfolio investors from outside Israel and overconcentration on early-stage financing,  put at risk the future of local capital investment and overall economic growth. The lack of late-stage financing, along with human capital constraints, is leading startups to premature exits through mergers and acquisitions. Knowledge-based firms and their exports, the heart of Israel’s competitive advantage, require a longer financial runway for takeoff in transitioning into global companies.

“Without liquidity,  Israel will not be able to transition from a startup to a scale-up nation or become a leader in new technologies whose global contributions also reap domestic rewards, ” observed Milken Institute Senior Fellow Glenn Yago. “While known for their R&D, Israel’s startups have not been as successful commercializing the products and discoveries that would build more businesses, new sectors and secondary markets, and gain for Israel a greater share of the product value chain.”

“(Re)inventing Israel’s Capital Markets” comprises the discussions in a Financial Innovations Lab — a gathering of senior leaders in Israel’s public and private sectors along with representatives of financial institutions and regulators — convened by the Milken Institute in Los Angeles in May 2013. Participants explored ways to improve access to capital with an eye toward securing Israel’s future as an innovation hub.

Lab participants came up with concrete solutions that Israel can enact now to reverse its liquidity crisis:
• Increase transparency and accessibility to foreign investors, in part by creating new financial products,  such as exchange traded funds and global benchmarks.
• Remove regulatory,  institutional, legal, tax, and market infrastructure requirements that impede the establishment of a financial services landscape supportive of new technologies,  and modernize regulations for IPOs to lower transaction costs of public offerings.
• Develop fixed-income products that support economic expansion in Israel’s regions and new technologies.
• Expand private equity through public markets with venture trusts and business development corporations for under-financed firms; and, especially, create late-stage technology venture funds.
• Build a “technology bridge” to institutional investors for pre-IPO companies by bringing them into an institutional investor asset class, such as a non-exchange-traded,  private–shares market.
• Rebrand and re-launch the Tel-Aviv Stock Exchange as the Global Technology Securities Exchange through new financial products for global partnerships that solve challenges through technology applications in the emerging and frontier markets.

“The technology bridge we discussed in the Lab would give the most promising companies access to a global community of asset managers and to additional capital, beyond the traditional venture capital and private equity markets, ” Yago added. “These young companies would benefit from a longer runway before launching an IPO or being forced into an early merger or acquisition — a move that most often ushers IP out of the country that funded its development.”

The Lab concluded that the time has come to “reinvent” Israel’s capital markets. Israel needs to put the mechanisms in place to finance the expansion of its high-tech companies and disruptive technologies so that they can become self-sustaining. Their success in commercializing technologies and products for export will strengthen economic security — and will enable Israel to serve as a model for other countries seeking to emulate its rise as the first startup nation.

“To build a global nation, it is not enough to incubate startups. Companies must be able to ‘scale up’ as well, ” said Yago. “Without solving its capital gap, Israel’s technological mojo will emigrate, undermining the base that could sustain a highly productive, high-employment society.”

About the Milken Institute

The Milken Institute is a nonprofit,  nonpartisan think tank, founded by Michael Milken. The Institute believes in the power of capital markets to solve urgent social and economic challenges. Its mission is to improve lives around the world by advancing innovative economic and policy solutions that create jobs, widen access to capital and enhance health.