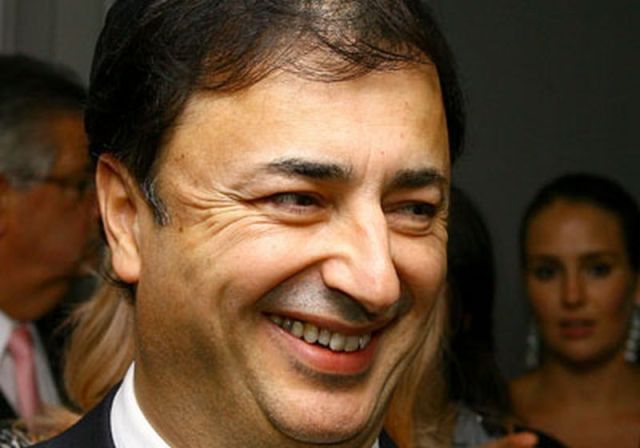 Africa-Israel adds that, although the buyback will reduce its liquid cash reserves, it believes that the plan will not affect its ability to continue its current and expected operations, or its ability to meet its commitments.

The company believes that given the market conditions and the prices of its bonds, which are long-term bonds, the buyback is a proper use of part of its cash reserves, since it will result in a surplus notional yield compared with other investments, and that it will create substantial savings in the company’s future financing expenses. Therefore, “Implementation of the plan will improve the company’s capital structure and financial ratios, which will reduce the cost of raising capital and debt by the company.”

IBI Investment House analyst Shai Azar says, “This is a positive announcement for the bondholders. After the failure in obtaining approval for early repayment to the bondholders, it seems that, following the closing of deals in Russian and the US, sources have become available to the company to carry out the original plan, which is a bond buyback. The announcement of the buyback is positive, and it can support rising prices for the bonds (the company does not mention a specific series), but to carry out a buyback of this size, the company will have to sell more assets, probably land in Los Angeles, the old New York Times building in Manhattan, and three other buildings in the Ozerkovskaya project in Russia.”

In this article:Lev Leviev, Finance